The Bianconeri are reportedly looking to invest heavily in their midfield with various reports in Italy suggesting Beppe Marotta is in the market for a mezz’ala and regista in the summer.

With this in mind, Corriere dello Sport report that Juve are readying a ‘Higuain-style’ assault by making an €80m for Italy international Marco Verratti.

The first hurdle for Juventus to overcome would be the inevitable competition for the former Pescara man – Inter Milan, Real Madrid and Bayern Munich are all reported to be in the talented midfielder, however its been suggested Bayern have cooled their interest while Juve would be Verratti’s prefered destination, if he were to return to Italy.

Second of all, Juve need to mend their broken relationship with Paris St. Germain, a club who have been reluctant to enter into negotiations with the Bianconeri since the transfer of Kingsley Coman, as evidenced by Juve’s failed pursuit of Blaise Matuidi last summer.

On the plus side, The Old Lady are in a healthy financial position and the expected high price tag for Verratti is not expected to deter them, as confirmed by Tuttosport Antonio Milone in his interview with VSRadio recently:

Milone (TS) : “If #Verratti returns to Italy, Juve are in pole position – Juventus has the economic power to sign Verratti” #RadioVSpic.twitter.com/RNERuY6nEp

Juve can also rely on their healthy relations with Verratti’s agent, Donati Di Campli who confirmed that the Bianconeri had asked about his client.

“Everyone thinks about Marco, the problem is taking him away from Paris,” Donati Di Campli told La Stampa yesterday.

“I always repeat this: he has renewed his contract until 2021 and he has to respect it. The problem is that Marco wants to win. If possible he wants to do it in Paris, if not we’ll see what happens.

“Juventus asked me how he is, but nothing else.”

Verratti reportedly turned down a move to Napoli prior to leaving for PSG because of his well-documented love for La Vecchia Signora. 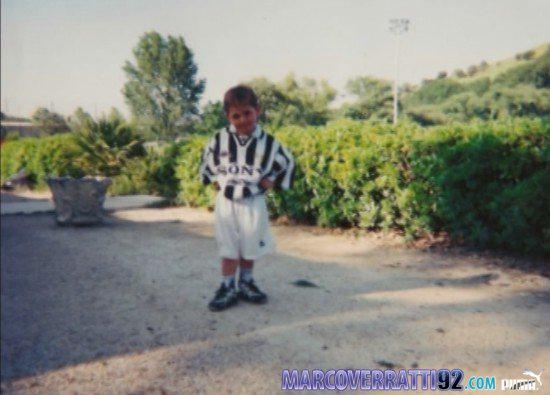