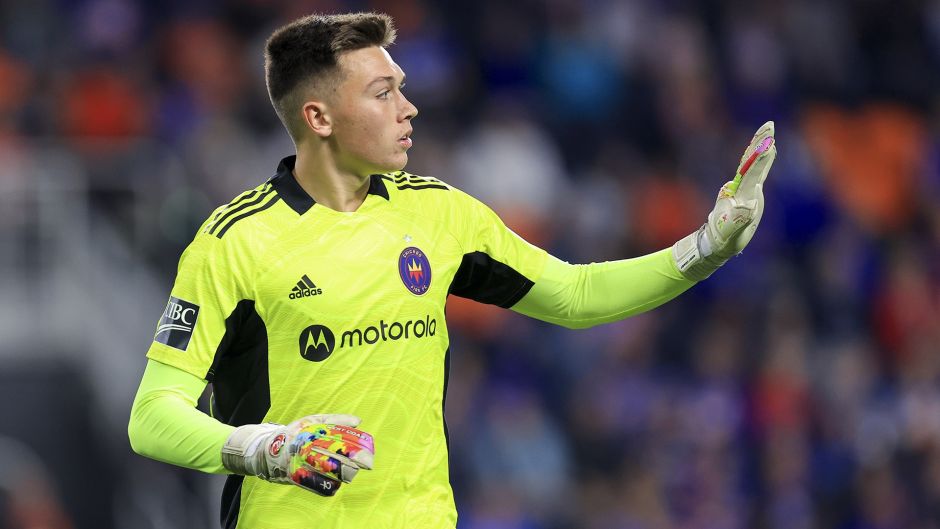 Juventus ready to compete against Man United for the “new Oblak”

In the last few years, Juventus have been searching the globe in the attempt to sign the best youngsters in the sport.

The majority of these starlets initially join the club’s U23 squad with a view for a future role in the first team.

According to Tuttosport via JuventusNews24, Gabriel Slonina is the latest name on the Bianconeri’s radar.

The 17-year-old is a goalkeeper who has already cemented himself as a regular starter with Chicago Fire in Major League Soccer.

The American teenager already stands at 193 cm tall, and is described as the the “new Oblak”, as he apparently resembles the Atletico Madrid star with his playing style.

The report adds that Slonina has already attracted the interest of Manchester United who ware hoping to secure his services as a long term heir of David De Gea.

The youngster is an USMNT international, but he’s of Polish origins, so if joins Juventus, he would find a compatriot and mentor in Wojciech Szczesny.

The source warns that the Bianconeri would have to strike as soon as possible in order to land the signature of the American shot-stopper.

Otherwise, the Italians risk losing the race against the Red Devils or another suitor that could emerge in the near future.