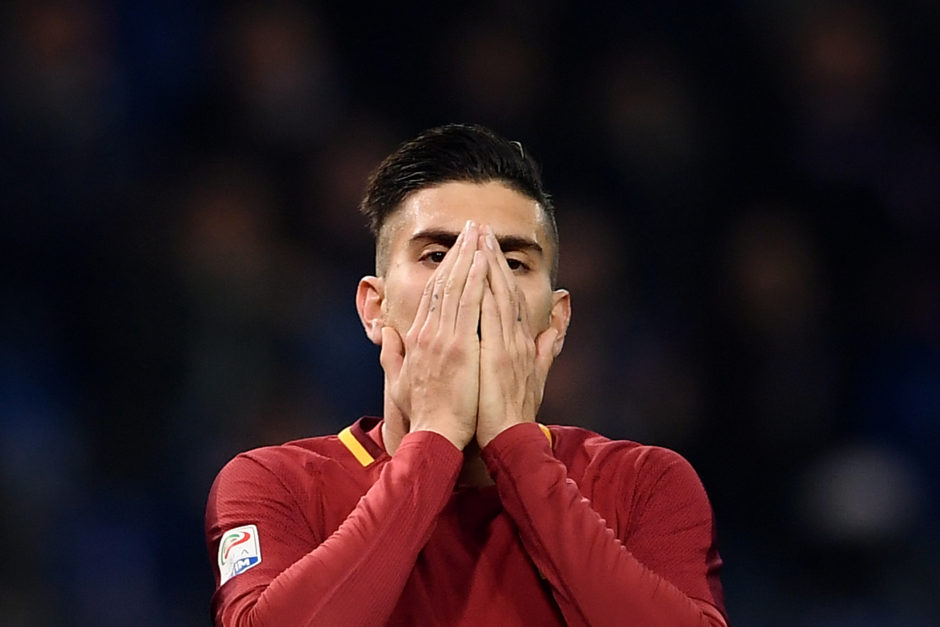 Juventus are ready to pay the €25m release clause to bring Lorenzo Pellegrini to Turin this summer.

The Bianconeri have reportedly been following the youngster for the last few seasons, since his successful stint at Sassuolo where he became a mainstay of the midfield.

When recently asked about his future and the link to big clubs, the 21-year-old was diplomatic with his anser:

“A player likes to read his name with big clubs, but I’m already in a big club, with an ambitious project. For the moment I’ll enjoy this, then we’ll see. ” – Sky Sport Italia

According to Gazzetta Dello Sport, Juventus are ready to pay the Pellegrini’s release clause and bring him immediately to Turin in June.

The release clause for the Roma native is currently €17.5m, however this is tied in to the number of appearances he makes, and it’s expected to increase to between €25-30m.

The youngster has featured in 30 games this season for Roma, scoring three goals in all competitions.