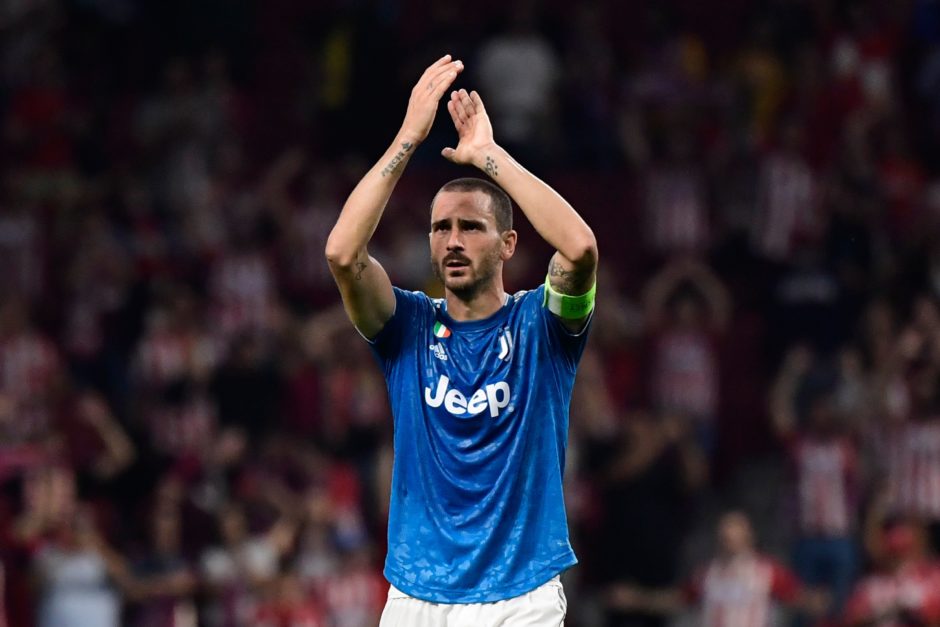 Juventus have turned down another offer from Manchester City for defender Leonardo Bonucci.

The 33-year-old was the subject of City interest some summers ago but turned down the offer in favour of remaining in Turin.

Goal Italia’s Juventus columnist Romeo Agresti recently reported that City had made a new offer for the Juve defender in recent months and have again recently made a fresh bid.

According to the report, Bonucci remains a reference point for the Juve project and despite City coach Pep Guardiola renewing his interest in the player, the Bianconeri’s response remains the same.

Agresti suggests that there is “no possibility that Bonucci will leave Juve,” in part due to the fact that the club have recently renewed his contract as well as the players desire to remain in Turin.

Coach Maurizio Sarri has made the veteran defender more responsible for his new technical project where he has deputised as captain for Giorgio Chiellini for much of the season.