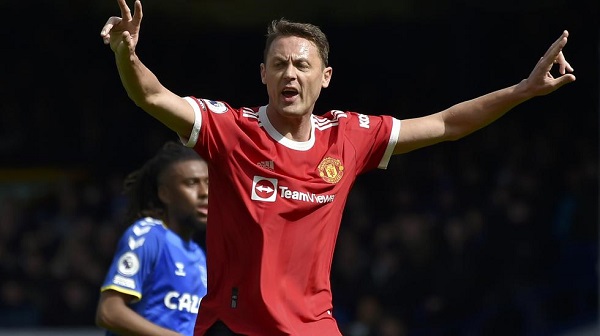 Juventus was linked with a move for Nemanja Matic today as he prepares to leave Manchester United.

The Serbian has been on the books of the Red Devils since he joined them from Chelsea in 2017.

He has a deal with them until 2023, but he has already informed the club he is leaving at the end of this season.

The 33-year-old is very experienced and he would probably bring something different to the current Juve team.

However, Tuttomercatoweb claims the Bianconeri have zero interest in adding the Serbian to their team.

He is one of the most decorated players in the game, but he is not one of their targets.

We have been signing younger players as we build a team for the future. We might make some exceptions to that, but the older player has to truly be worth it.

Matic simply isn’t worth it at his age and there is too much risk involved in adding him to our squad at this stage of his career.

When the transfer window reopens, there would be much younger midfielders available who will do a job at Juve.

We could also promote one of our budding youngsters to a permanent first-team role.

Juventus Premier League target is worth more than 45 million euros