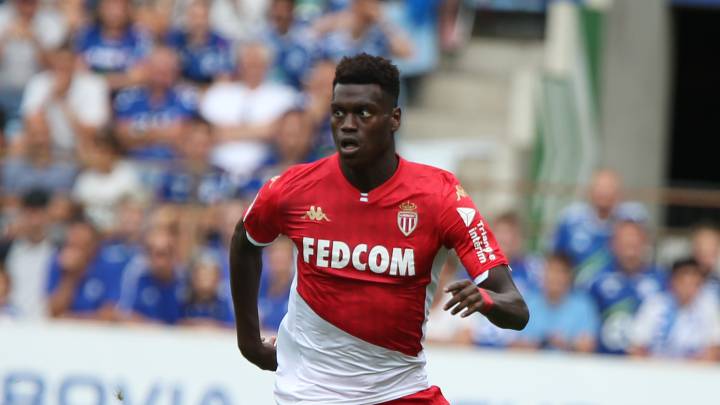 Ahead of the summer transfer market, news outlets have been linking Juventus with a host of defenders from all over Europe.

With Giorgio Chiellini potentially ending his long adventure in Turin at the end of the campaign, the Bianconeri could use a new left-footed center back.

According to Calciomercato via ilBianconero, Juventus will rekindle their interest in Benoit Badiashile from Monaco.

The report claims that sporting director Federico Cherubini had met with the player’s representatives last summer.

But while the timing wasn’t right last time around, the Bianconeri are now launching a more serious attempt for the 21-year-old, if the report is to be believed.

The towering Frenchman is a youth product of Monaco and has a contract that ties him to the principality club until 2024.

The source also names three other transfer targets who could end up at Juventus next season. The men in question are Torino’s Gleison Bremer, Napoli’s Kalidou Koulibaly and Chelsea wantaway Antonio Rudiger.

While he’s undoubtedly one of the best young talent in Ligue 1, Badiashile might not come cheap for Juventus.

The Italians were also interested in his Monaco teammate Aurelien Tchouameni, but his hefty price tag prompted them to look elsewhere.

But if Cherubini and company can reach an agreement with the French club for a reasonable price, then it could make for a true masterstroke.

Video – Juventus launch their 4th kit ahead of Bologna encounter

Report: Juventus attempt to lure in Lazio star by signing his brother