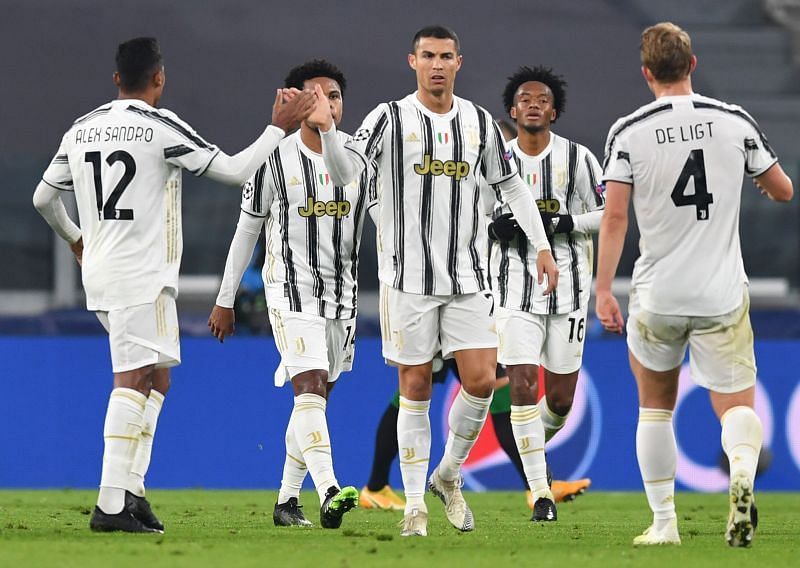 AC Milan has beaten Juventus to become the most popular Italian team in China and America.

The former Serie A leaders have had a fine campaign and have been in good form since the second half of last season.

They were at the top of the league table for a long time before losing that position to Inter Milan.

The YouGov analysis via Football Italia reveals that Milan has become the top Italian footballing brand in China and America after their recent upturn in form.

The report says indicators like the perception of fans, tradition, quality of football and success were used to determine the positions.

Stefano Pioli’s side climbed from 1.9 to 6.1 in the last year to top the standings of Italian teams and eight overall among European sides in the USA.

Juventus remains the top brand in Italy, but its popularity dropped from 33.8 to 30.4.

Milan is closing in on the Bianconeri after seeing it’s brand popularity in Italy rise from 7.3 to 22.5.

These rankings reflect the growing influence of Milan and Juventus will have to watch out.

The Bianconeri remains the top side in Italy, but this has been a turbulent campaign.

If they have another poor season in the next one, then something drastic has to be done, or they’d lose their brand appeal even further.

“It’s his only mistake.” Borriello says Pirlo should have started with the Under 23’s