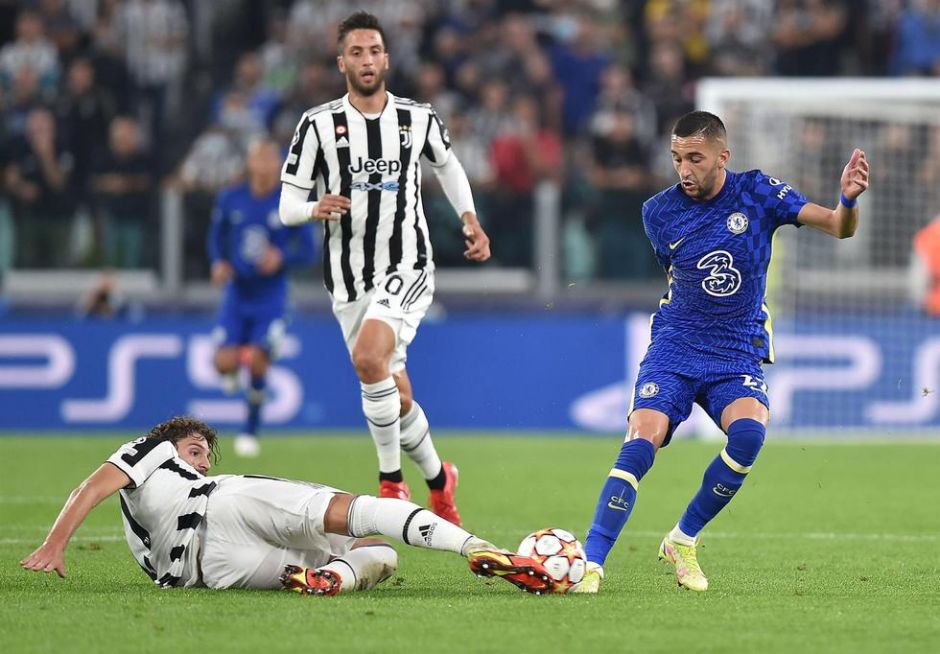 Despite being the reigning European champions, the war in Ukraine has formed a major black cloud over the Stamford Bridge.

Since 2003, Roman Abramovich had been consistent in his efforts to lure some of the biggest stars of the sport towards Chelsea.

However, his status as a Russian oligarch forced him to put the club up for sale amidst the sanctions imposed by the European community.

Therefore, the club’s future is currently far from certain, and the same can be said regarding its players.

For their part, Juventus have been tracking some of the Blues’ finest players (including the likes of Jorginho and Antonio Rudiger), but a news report now claims that the Italians are also monitoring the situation of another two Chelsea stars.

According to la Gazzetta dello Sport via TuttoJuve, the Bianconeri are keeping tabs on both Hakim Ziyech and Christian Pulisic.

While the American had made the switch to West London in 2019, the Morocco international left Ajax in favor of the Premier League giants in 2020.

However, both players have been struggling to break into Thomas Tuchel’s first lineup. They each have 14 EPL appearances this term, and have both scored four league goals.

At this point, it’s premature to discuss the future of Chelsea players with the club currently enduring an unexpected storm.

In the end, a new owner is expected to take over alongside a new management, and then we’ll begin to understand how the club will move forward.

Video – Watch every Gonzalo Higuain goal in the Champions League