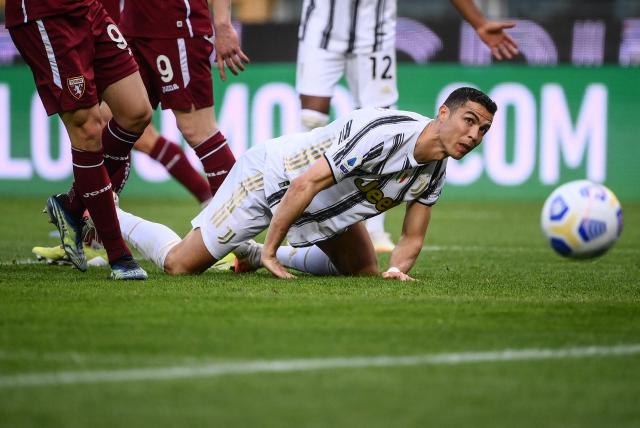 Juventus rescue point in the Torino derby but eyes on Pirlo

Juventus have failed to make their dominance pay as Torino earned a point in the 2-2 draw.

Juventus started the match brightly, and had a great chance early on when Cristiano Ronaldo headed down to Federico Chiesa, but off-balance he fired well off target.

The Italian puts things right shortly afterwards however, after he plays it into Alvaro Morata and sprints forwards towards goal, and after receiving the one-two carries the ball past the defenders and into the box before nutmegging the goalkeeper.

Our lead didn’t last a quarter of an hour however as Tony Sanabria leapt in the box on the loose ball after Wojciech Szczesny failed to hold onto the ball as he dived low to save.

We went into the break frustrated knowing we had the better chances of the match, but that went from bad to worse after the restart.

That man Sanabria once again took advantage of another mistake, this time by Dejan Kulusevski, whose failed pass was latched onto to run in behind the defence and score, although Szczesny again should have done better.

We tried to attack in numbers, and the home side were allowing us to come at them, and we looked like we were going to go on for all three points after scoring late on.

Cristiano Ronald made it 2-2 after latching onto Chiellini’s effort with just over 10 minutes left on the clock, and it was all one-way traffic from this point onwards.

With the game ending at 2-2 however, all eyes will be on Andrea Pirlo with some reports claiming that his job is on the line. They currently sit fourth in the division with fear of missing out on the Champions League, which will certainly not be good enough.

Will Pirlo be sacked in order to assure ourselves of CL football?