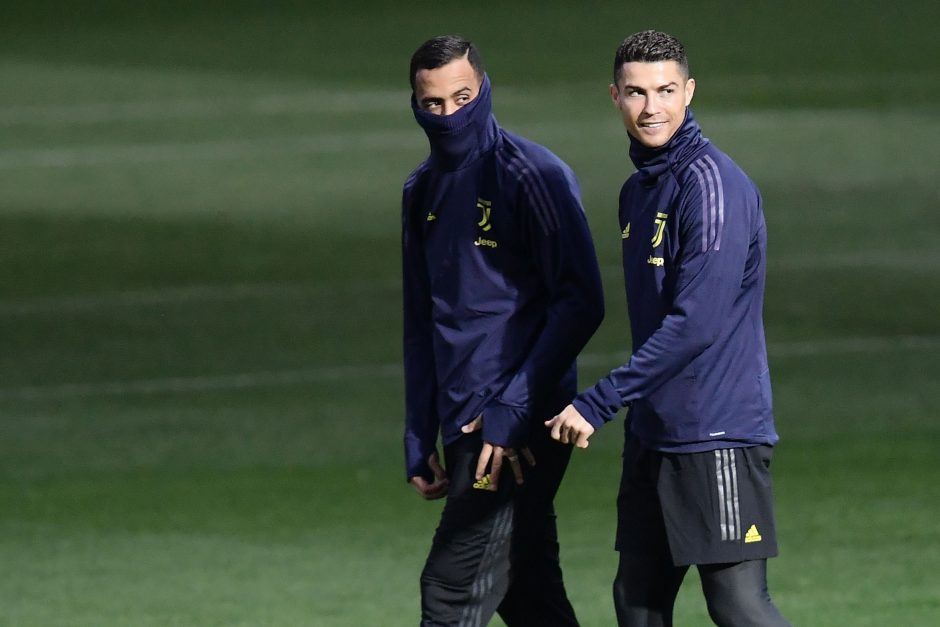 Parts of the squad will convene tomorrow for the new Coaches first training session  with some players having remained in Turin during the brief summer break.

Merih Demiral has been undertaking personalised training in recent days, having only returned from a lengthy spell on the sidelines, and was reportedly at Continassa early in an effort to be ready for the new seasons preperations.

Summer signing Arthur Melo has arrived in Turin today and will be present tomorrow morning while Cristiano Ronaldo is expected to travel to Turin later today.

Sami Khedira and Gonzalo Higuain are expected in Turin tomorrow as well, despite the pair reportedly being in talks with the club management to terminate their respective deals and agree a severance pay for the final year of their contracts.

Pirlo and team arrive for pre-season