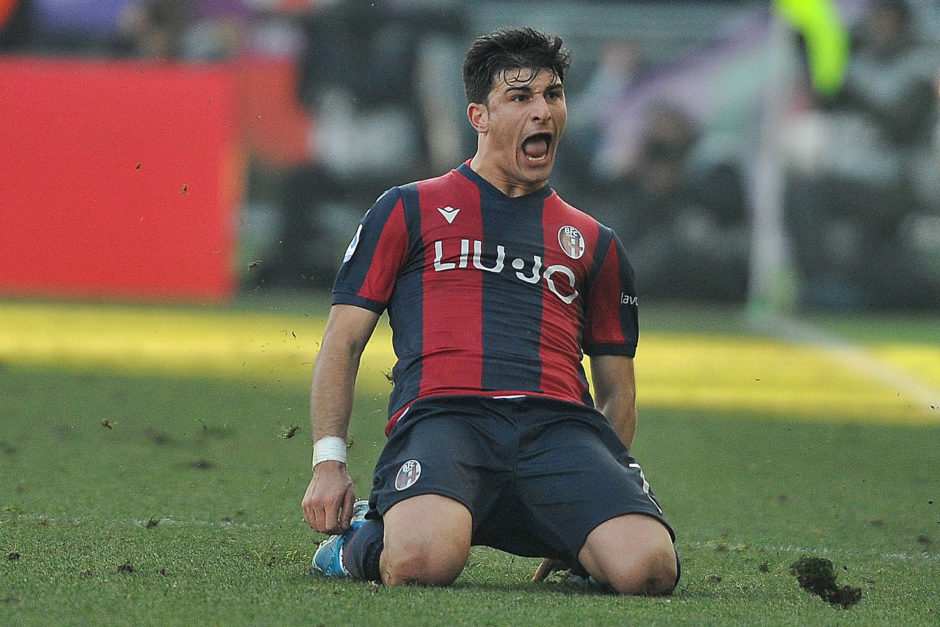 Juventus have retained an option to re-sign Bologna winger Riccardo Orsolini over the next two summers.

The 22-year-old joined Juve in 2017 for a reported €6m fee plus assorted performance related bonuses.

He was sold on to Bologna for €15m following a very successful loan spell, scoring 16 goals to date in his time at the  Dall’Ara.

Goal.com’s Romeo Agresti now reports that the Bianconeri have retained an option to bring Orsolini back to Turin, provided it’s excercised in the new two years.

Juventus can re-sign Orsolini for €22.5m this summer or €30m in June 2021, both of which may prove a cheaper option than pursuing Fiorentina’s Federico Chiesa.

Matthijs De Ligt out through injury