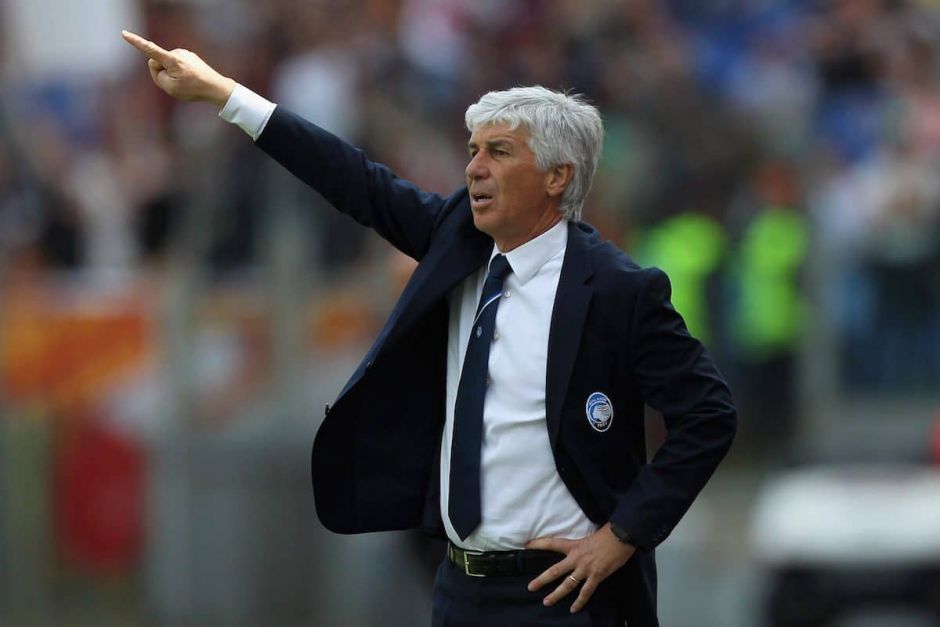 One manager whose work is obvious for all to see is Atalanta’s Gian Piero Gasperini.

The 62-year-old, who is a product of the Juventus youth system during his playing days, has made Atalanta one of the most exciting teams to watch in Europe over the past few seasons.

They have gone from being unknowns to challenging Juventus for the Serie A title.

They have been so exciting to watch because of their style of play and the number of goals that they score.

The manager has been the reason behind their football style and achievements as they have secured qualification for the Champions League in the last two seasons.

He is one manager that will be sought-after if he decides to leave the Bergamo side, but Corriere di Bergamo via Football Italia claims that the manager has no plans to leave them now.

The report claims that both the manager and the club are already thinking about him staying for so long that he rivals the legacy of Sir Alex Ferguson at Manchester United.

But, it then adds that only Juventus can tempt Gasperini to leave Atalanta.

The Bianconeri have just made Andrea Pirlo their new manager and if Gasperini wants the job, he may need to wait for a long time.