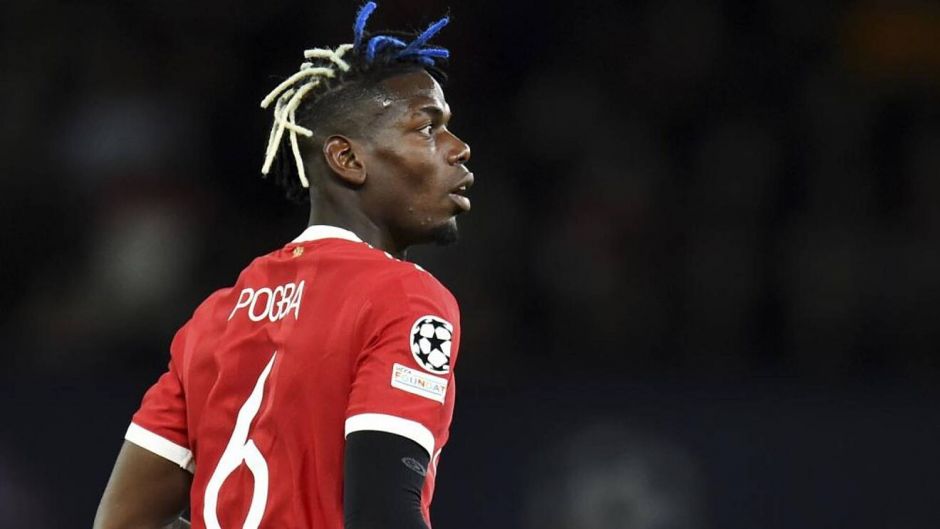 Juventus sacrificed a move for this midfielder to sign Vlahovic

Juventus has long held an interest in the return of Paul Pogba to the club.

The Frenchman left the Allianz Stadium for Manchester United in 2016 and Juve has not replaced the World Cup winner since then.

He will be out of contract at the end of this season and has been linked with a move to most of the top European clubs.

Juve is one of them and it seemed they would seal his return to the club on a pre-contract before this campaign ends.

However, Tuttomercatoweb says that is very unlikely now after the Bianconeri splashed the cash to land Dusan Vlahovic.

The report claims they would now struggle to add him to their squad and have fallen behind in the race.

The Spanish side, Real Madrid has become the favourites to land the former Le Havre teenager when his current United deal ends.

It would be great to see Pogba return to Juve at the end of this season so that we can continue our adventure together.

The midfielder has become more mature in the EPL and he could become a very important voice in our dressing room.

However, as a free agent, he would have all the top clubs looking to sign him, and that will probably make him too expensive for us.