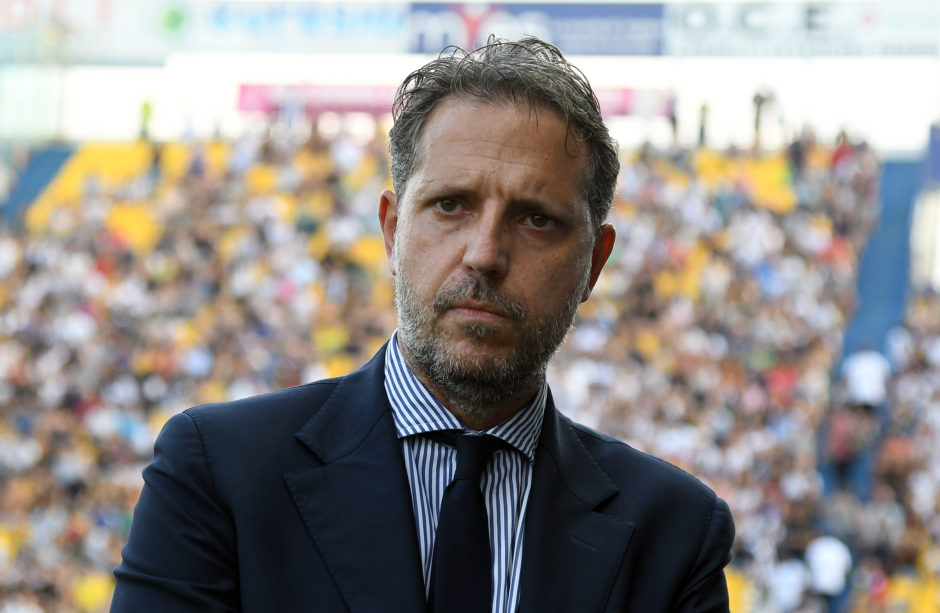 The financial scandal engulfing Juventus could easily spread to other clubs, especially in Serie A, however, it is not just the Serie A clubs that should be sweating right now but also foreign clubs, Tottenham Hotspur in particular.

Why? Well because Fabio Paratici is up to his neck in this scandal and he is currently employed by the Premier League giants and at the core of their rebuild under Antonio Conte.

If personal charges are laid against Paratici then his job with the North London club would be in serious jeopardy and it is hard to see him keeping his job at the club.

If he was to lose his position at Spurs, the effect on the club could be significant, Paratici is the main man in their rebuild. Almost everything revolves around him, he is the link between Conte and the board, he is the man that does the transfer deals, he is the man that identifies the players with Conte, he is the man that has developed a brilliant working relationship with the manager and Chairman, any disruption to that could damage Tottenham on a sporting level more than Juventus themselves.

Spurs will not face any sporting sanctions, the Juve scandal has nothing at all to do with them but Paratici is right in the middle and any damage to him would damage Tottenham. To what effect is guesswork right now but losing Paratici would be a huge loss for the London outfit.