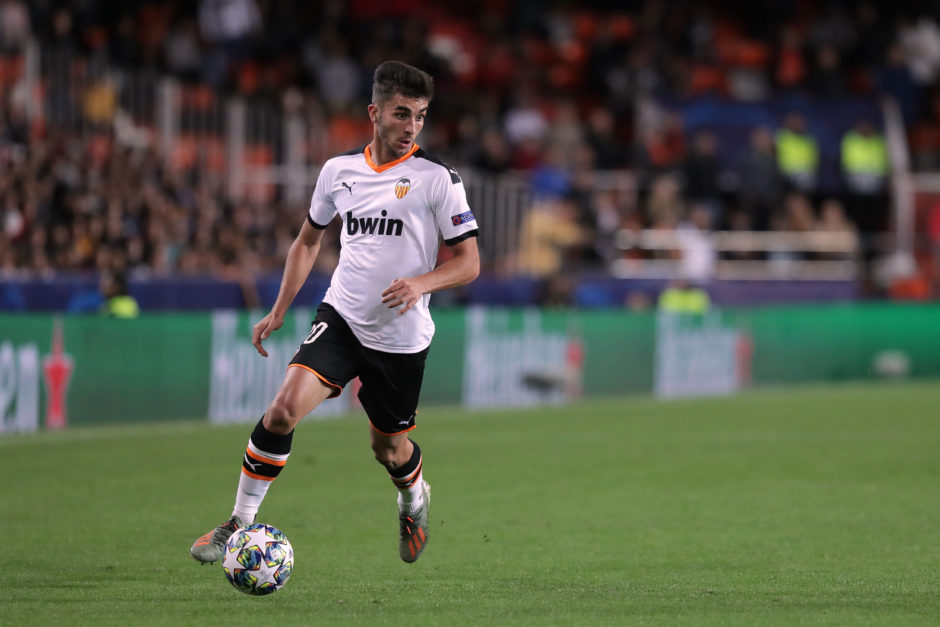 Juventus are among a number of European clubs following Valencia youngster Ferran Torres.

According to Goal Italia, the 19-year-old winger has been on international duty with Spain’s U-21 team and is being watched by Bianconeri scouts.

Torres has featured 12 times for Valencia so far this season scoring one goal while featuring predominantly on the right wing.

Juve would face competition from the likes of Borussia Dortmund, Liverpool and Barcelona while Torres currenty has a release clause of €100m, although his contract expires in June 2021.