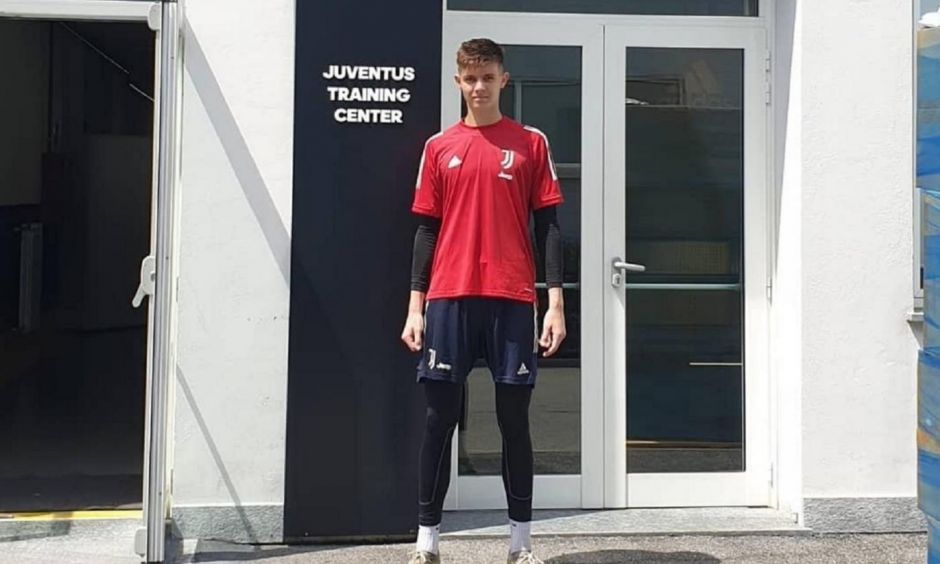 Although Juventus are yet to announce a single new acquisition for the first team this summer, the club is apparently very active when it comes to enhancing their youth sector.

According to la Gazzetta dello Sport, the Bianconeri have secured the signing of Jakub Vinarcik, a young goalkeeper from Slovakia.

The teenager is described as a shot-stopper who’s more mature than his 16 years, and is a regular feature for his national team’s U-17 squad.

Vinarcik joins from his local club, Kosice, where he featured for the U-17 squad as well, and will now be a part of the Old Lady’s youth sector.

Therefore, the youngster joins a host of other young gems who arrived to Juventus recently, with the latest names being Solberg , Huijsen and Nonge Boende.

The goalkeeper will initially join Juve’s U-17 squad, and perhaps he’ll earn a ticket to the U-23 squad sooner than expected, if he manages to impress with the younger squad.

The Bianconeri have used their U-23 squad as a mean to nurture their young players, offering them the chance to play against professionals in Italy’s Serie C.