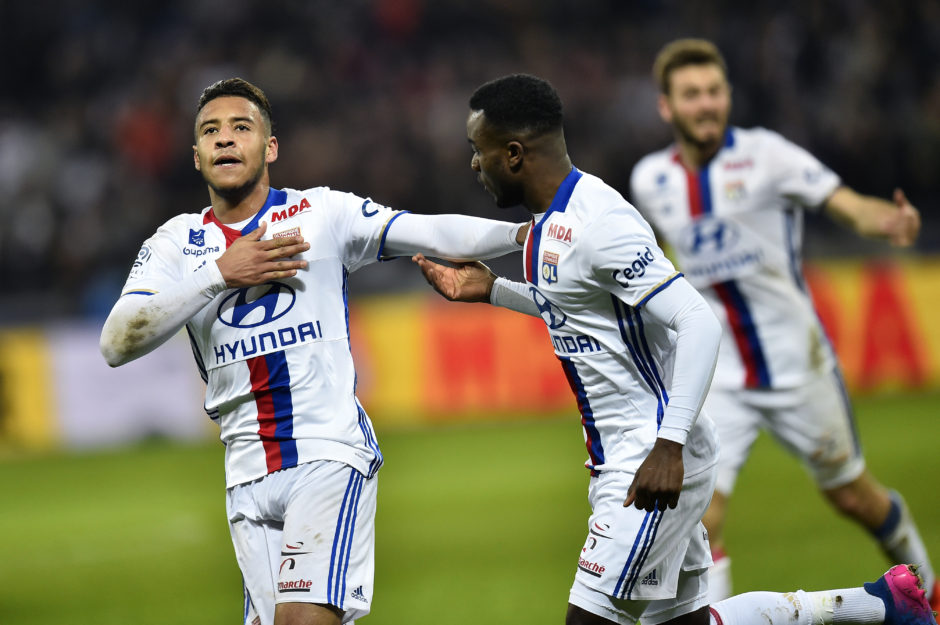 Various reports in Italy suggest that Juventus have secured a deal for French midfielder Corentin Tolisso.

The Bianconeri have been linked with the Lyon midfielder since last summer when it was reported on various news outlets that they had scouted Tolisso on numerous occasions.

Sky Sport Italia went on to report that Beppe Marotta and Fabio Paratici had set their sights on the 22-year-old as their main target for this summers transfer market.

Corriere Dello Sport journalist Ant Barilla reported the same story, suggesting that Juve had something big in store for this summer which would include Tolisso and Mahmoud Dahoud.

.@AntBarilla “#Tolisso and #Dahoud are always the main targets for June. Juve have something big in store for the next mercato” #RadioVS pic.twitter.com/bJgGhfCH6u

Following on from those reports, RAISport suggest that Marotta has already secured Tolisso from Lyon in a deal that will cost Juve €30m plus bonuses with the player set to sign a 5 year contract, earning €3m per year.