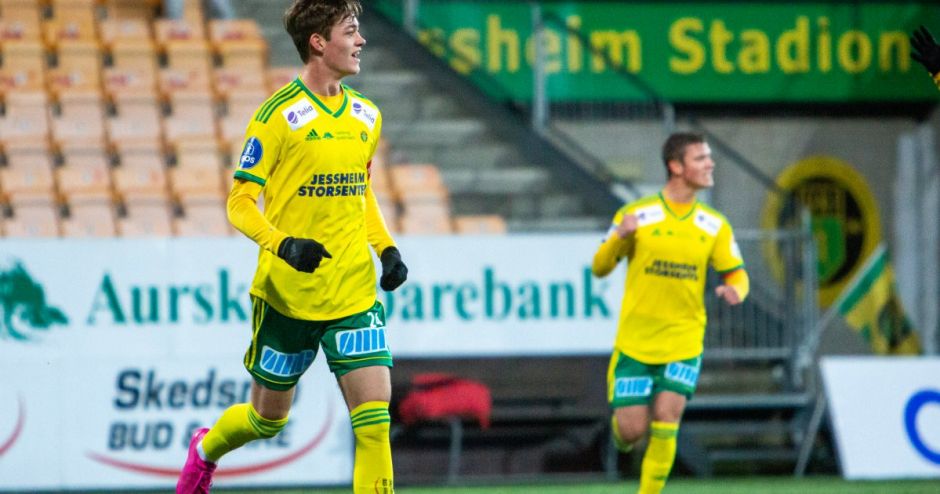 Juventus secures top Norwegian talent after missing out on Haaland

Juventus has secured the signing of Norwegian teenage star, Elias Solberg after they told him he could become the next big star from his country like Erling Haaland.

The Bianconeri is one of the first clubs who spotted Haaland, however, they failed to land the striker at the time and he has now become a global star on the books of Borussia Dortmund.

Norway has produced some of Europe’s best teenage stars including the likes of Martin Odegaard in recent times.

According to Arilas Ould-Saada via Football Italia, he will join the Bianconeri in a deal worth €0.4m.

He is a product of the Ullensaker/Kisa academy and plays on the right side of midfield.

The report claims that Juventus faced serious competition from Milan for his signature and he even met with Paolo Maldini.

However, the Bianconeri have beaten their rivals to his signature.

They reportedly won the race for his signature after telling him that they missed out on signing Haaland earlier and don’t want that to be the case with him as well.

“We will get on the plane on Thursday, then there will be a medical,” his father Espen Solberg told vg.no via the same report.

“He is 100 per cent ready for this. It will be very exciting and he’ll be allowed to mature in peace and quiet, so it suits him perfectly.”

Atalanta agrees to commit to obligation to buy Juventus man