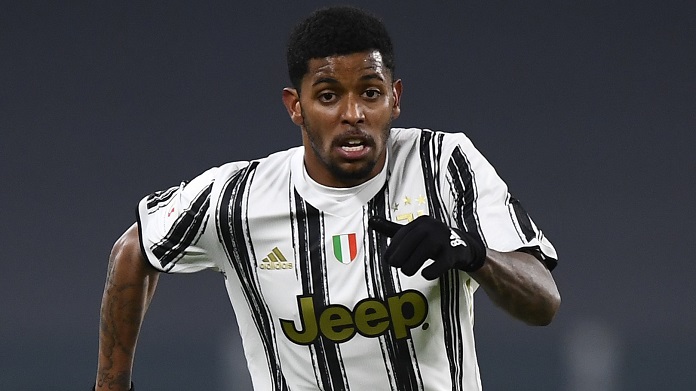 Juventus has sold Wesley Gasolina to the Brazilian club, Cruzeiro.

The right-back joined them in 2020 from Hellas Verona and had been hopeful of becoming a regular in their first team.

However, he spent most of his team at the club with its under-23, as he didn’t measure up to the standard wanted at the senior level.

The Bianconeri loaned him out to Sion last season, and he did well at the Swiss club.

He would have expected to return to Juve and become one of the first team stars.

However, with no guarantee of that happening, he has opted to leave the club to join Cruzeiro.

The Juve Youth Twitter account announced this development. They tweeted an image of him and confirmed he has left for the Brazilian club in an outright sale.

Not many players succeed in breaking into our first team from the youth system, so it is not surprising that Wesley is returning to Brazil.

Max Allegri focuses on experienced players and after a trophyless campaign, Juve is expected to buy more players that fit that description.

We wish Wesley the best and his departure may have opened the door for the under23 team to add a new player to their squad.