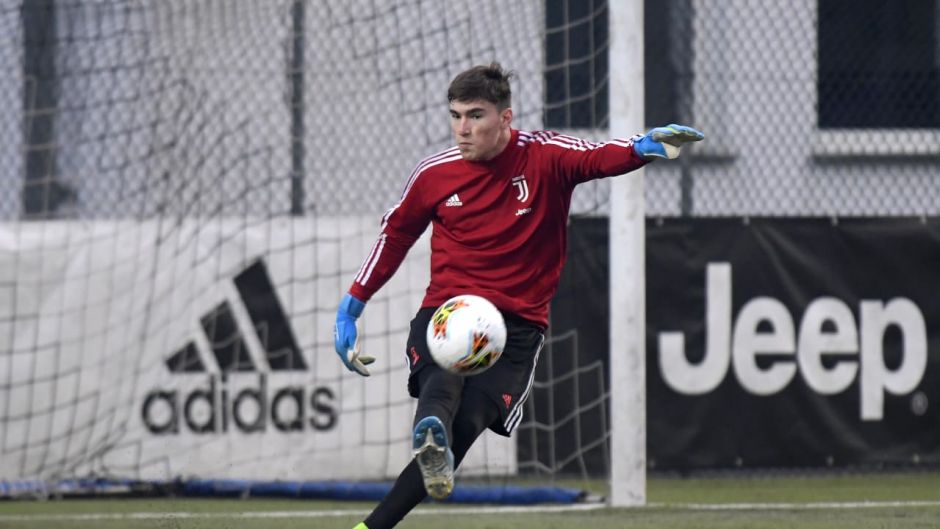 Juventus’ summer business is in full swing as the Bianconeri prepares for a better season in 2022/2023.

The club is close to adding Angel di Maria and Paul Pogba to their squad, but it is not only their senior team that will see changes.

The youth team is expected to lose some key players as well and one of the first to leave is Franco Israel.

The Uruguayan goalkeeper is the first choice for the Juventus under-23 team and he has been doing well for them at that level.

However, his time at the club has come to an end after the Bianconeri reached an agreement to sell him to Sporting CP, according to Tuttojuve.

The report claims he joins them for 1m euros and a 50% sell-on clause.

On the personal side, he would earn around 450 thousand euros net per season.

Israel has done very well for our under23 team and he needs to start playing at the very senior level.

He is well down the pecking order at the Allianz Stadium, and that is why this move makes sense.

It offers him a great chance to start developing himself at the highest level, and Sporting is one of the best teams in terms of player evolution.