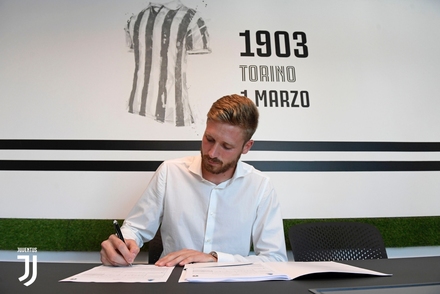 Juventus sends 26-year-old out on loan to Perugia

Juventus has had a busy summer, and we expect more moves to be made by them before the transfer window closes.

They have added the likes of Paul Pogba and Angel di Maria to their senior squad so far.

However, it is not just their primary team that will see changes because they have some of the finest talents in Italy in their Under23 team.

Some of these players will not get the chance to play under Max Allegri and have to be sold or sent out on loan.

The Bianconeri has sanctioned some temporary moves away from Turin already, and the latest player to be allowed to leave is Stefano Gori, who joins Perugia, according to Calciomercato.

The 26-year-old goalkeeper joined the Bianconeri from Pisa in 2020, but he has spent most of his time away from the club with loan spells at Pisa and Como before now.

Gori has not been good enough to play for us, and that will not change in this campaign, which makes it perfect for everyone that he leaves Turin temporarily.

He will hope he gets the game time he needs at Perugia and return as an even better player.