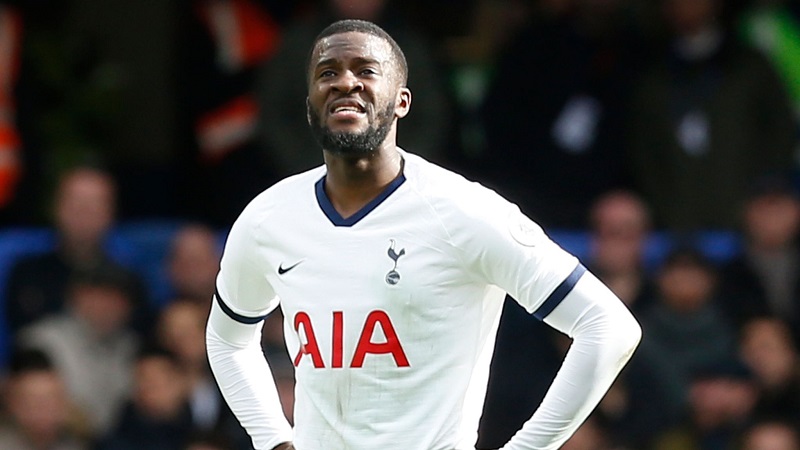 Jvuentus are claimed to be keen on a deal to sign Tanguy Ndombele from Premier League side Tottenham Hotspur, a player also wanted by Roma and AC Milan.

The Old Lady’s midfield has come under scrutiny quite regularly in recent seasons, and you wouldn’t blame them for looking to bolster in that area of the field.

Arthur Melo is also being linked with a potential move away from the club at present, although the club has denied such claims, but it would make sense for us to be assessing our options.

Ndombleme could well be a good option, with the Frenchman having become unsettled in north London, with the English press seeming to find a way to overly criticise him, similarly to the way Pogba has been treated in recent years.

CalcioMercato believes that the Giallorossi may struggle to meet his asking price however, while the TottenhamBloh intimates that he has already played his last game in north London.

While I don’t believe there is too much to be excited about from Tanguy’s time in England, he has shown he some serious ability, and there is a reason why some of Europe’s top clubs have continued to be linked with his services.

It wouldn’t be the first time that a player just didn’t cut in the Premier League, but flourished elsewhere in other surroundings, and I can’t help but believe that he would in fact turn out to be a top player for us if we could make it happen.

Could Ndombele and Locatelli prove to be the future mainstays in the heart of Juve’s midfield?

“We have to be interested,” Allegri says Coppa Italia progress is a goal for Juventus