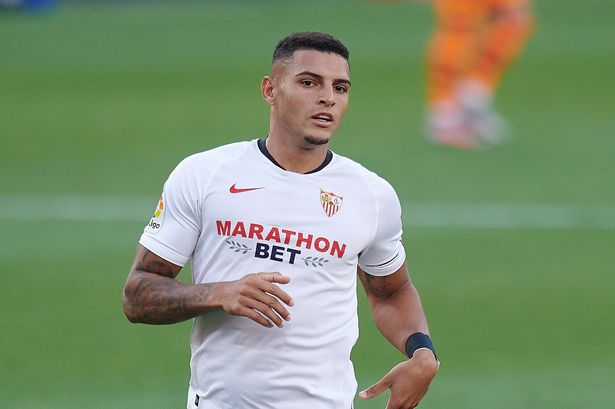 Tuttosport via Calciomercato claims that Juventus is one of the teams that are eyeing a move for Sevilla defender, Diego Carlos.

Juve has one of the strongest defences in the whole of Europe and the Italian champions will want to maintain that reputation into the future.

The partnership of Giorgio Chiellini and Leonardo Bonucci is a solid one, but both players are not getting any younger.

The club knows that they both have only a few more years left to play football at the top level and they are ready to work on a plan to bring in a new defence.

The report claims that the club already has a list of targets that they are monitoring and one name that keeps coming up is Diego Carlos.

The Brazilian was a key member of the Sevilla team that won the Europa League last season. They also broke into the Spanish top four and he has continued to impress for them in this campaign.

The 27-year-old only joined Sevilla from Nantes last summer, but his fine form for them will likely see him make a move to a top team like Juventus sooner rather than later.