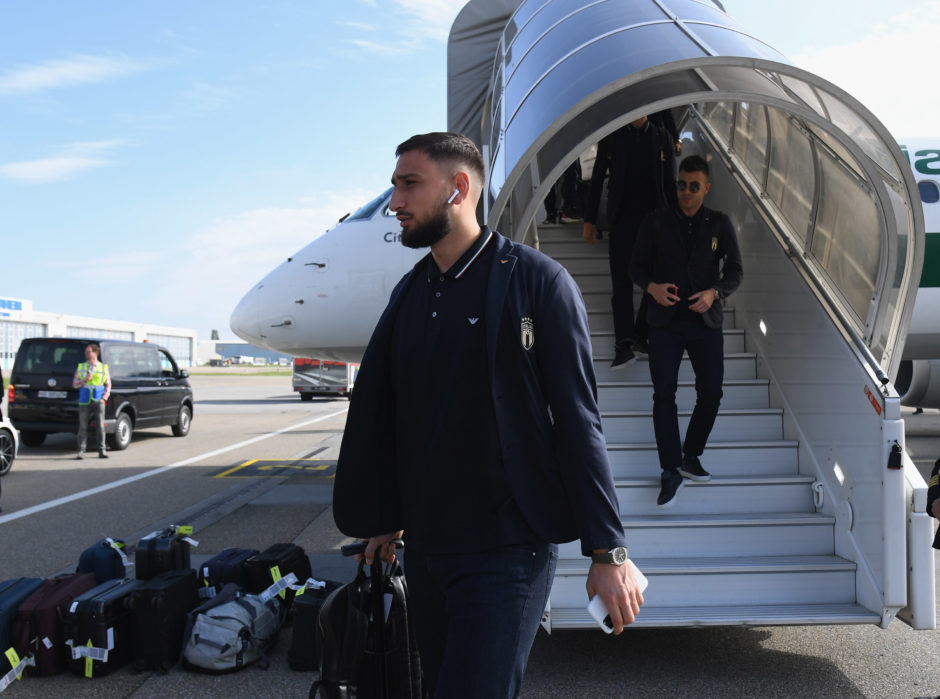 Paris Saint-Germain are claimed to be close to completing the signing of Gigio Donnarumma on a free transfer from AC Milan, beating Juventus to the deal.

The Italy international is ready to quit the Rossoneri this summer at the end of his contract, with just weeks left on his current contract.

Juventus have been linked with his potential signing for a while now, and many had believed that his arrival was near-certain this summer at the end of his contract, but PSG now appear to have stolen a march on us.

Fabrizio Romano goes as far as to claim that Donnarumma and Keylor Navas will both be at PSG for the coming season, with the Italian to request the number 99 (the year of his birth) on his shirt.

PSG are set to complete the signing of Gianluigi Donnarumma in the next hours, Juventus are out of the race – he’s gonna ask Paris for n99 shirt. To be clear: Keylor Navas is staying. 🧤🇫🇷 #PSG

Wijnaldum contract until 2024 has been already signed, medicals now then done deal.

AC Milan have already signed a replacement in Mike Maignan from Lille, who just helped the French side to win Ligue 1, while the Old Lady now appear to be settling with Wojciech Szczesny as their number one.

Juventus could well be in the market for another goalkeeper this summer however, with Gigi Buffon having agreed to leave the club at the end of his contract, and a back-up option to the Pole will be needed.

Does Szczesny deserve to keep his role as the club’s number one?

Allegri makes Arthur decision ahead of next season