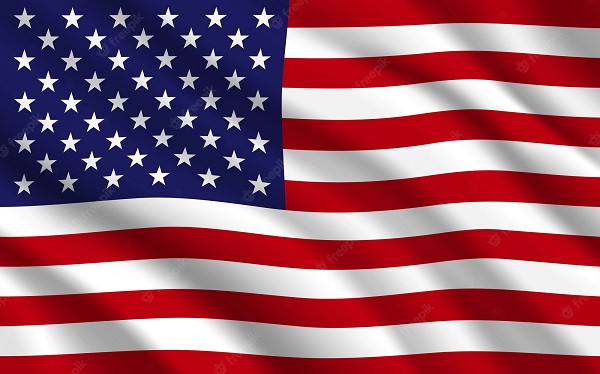 Juventus will want to make the perfect start to the 2022/2023 campaign, and one way to achieve that is to have a good preseason.

The Bianconeri have had a tough campaign, and they ended it with a defeat at the hands of Fiorentina last night.

This term needs to be written off, considering how badly Max Allegri’s men performed, but they have to do better in the next one.

Juve is one of three clubs still pushing for a stand-alone European Super League, which is expected to compete with the Champions League.

They, Real Madrid and Barcelona still believe in the idea, and the trio will tour North America in the summer, according to Tuttomercatoweb.

The report claims they had long planned their preseason in the USA as they look to drum up support for the Super League.

It seemed the plan would be off some weeks ago, but it is now back on, and the players will be on tour of the USA, where they will face Madrid and Barca in different matches.

Preseason is an important part of preparation for a league season, and Juve has to have a good one this time.

It is fine for the club to pursue business interests at that time, but the players must remain focused on the task ahead and ensure that they win a trophy for us next season.