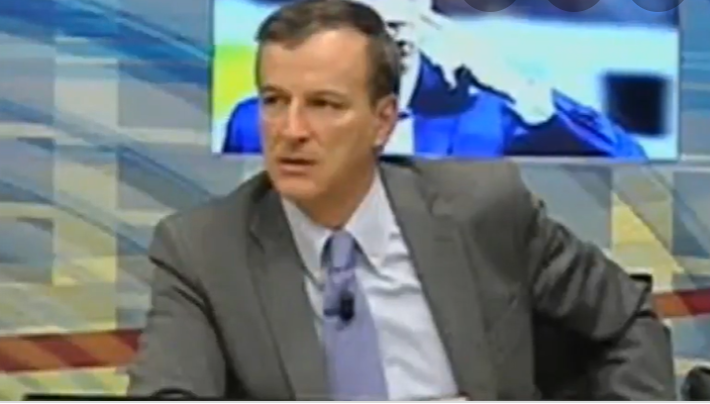 Juventus should be worried about the latest investigation reckons Fabio Ravezzani

Telelombardia director Fabio Ravezzani has spoken about the ongoing investigation into Juventus’ transfer dealings and says the Bianconeri should worry.

The Italian authorities are currently questioning some Juventus executives about suspected accounting fraud.

The investigation could have serious consequences for the club, and Ravezzani believes the Bianconeri might be in trouble.

He claims Juve’s recent business dealings have exposed them greatly, and they haven’t been smart about them.

Ravezzani tells TMW via Tuttomercatoweb: “Let me also say that if I were in Juventus I would be worried about the ordinary justice on the capital gains case. I see in the last 3 years of the Agnelli management a dangerously living each affair.

“They do dangerous operations, they expose themselves in an embarrassing way. Juventus’ capital gains are the highest, a symbol of reckless management.”

The ongoing investigation is an unwelcomed distraction, especially when you consider the club’s struggles in the league so far.

This Juve team needs to focus on getting back to form on the field, and this investigation might bother some of its players.

If the club is found guilty of a crime, it could be in big trouble and could be relegated to Serie B.

The prospect of that happening is frightening and most fans pray it doesn’t come to that.

However, the club’s executive maintains their innocence and has insisted that they have done nothing wrong.

The sooner this investigation finishes, the better it would be for everyone involved.

Max Allegri will hope his players aren’t too bothered about the development and would focus on winning matches for the club.

Club postpones decision on striker’s future amidst interest from Juventus