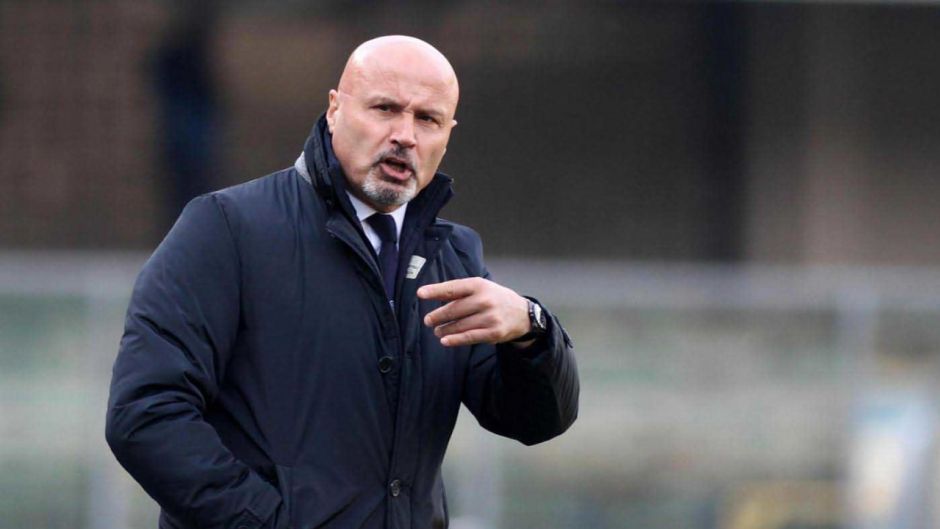 Juventus showing ‘maximum commitment’ in Champions League not Serie A

Stefano Colantuono claims that Juventus are more committed to winning the Champions League this season than Serie A.

The Old Lady have shown some rocky form this season, with a number of points being dropped in the early part of the campaign, and Andrea Pirlo wasn’t shy in blaming a lack of pre-season.

In fact, the team chopped and changed so much in the early days that his team appeared to line up in different formations in each match before the Italian settled for the 4-4-2 interchanging system which we have profited so well from in recent months.

At present however, Juventus are almost unstoppable, dominating possession, scoring a number of goals, and looking lethal in all areas, and the odd adverse result doesn’t appear to affect the morale of the team.

We lost to Inter, and came back firing again, and I fully expect the same to happen when we take on Porto come Wednesday, but Colantuono believes there is more to it when it comes to Europe.

He was asked how he viewed the Old Lady this term, and he appears to claim that the onus is no longer on their league form: speaking to TMW Radio (via TuttoJuve): “The delay is starting to be consistent, I think they are much more focused on the Champions League issue. Even if you don’t win the Scudetto for a year, but manage to do well in Europe, they still become good goals.

“In the championship they lost points in a somewhat banal way, but in the Champions League he made a good path and found a result that no one would have predicted on the eve. Let’s face it, that’s their real goal, certain investments are in a Champions League perspective.

“In Europe, however, certain difficulties have not yet been revealed. Seeing the ranking and the trend, I would like to say that the maximum commitment will go to pour it into the Champions League.”

The performance level has definitely been higher and more consistent in the Champions League, but I’m not ruling out a strong run towards the top of the table also, as we have by far the best form at present.