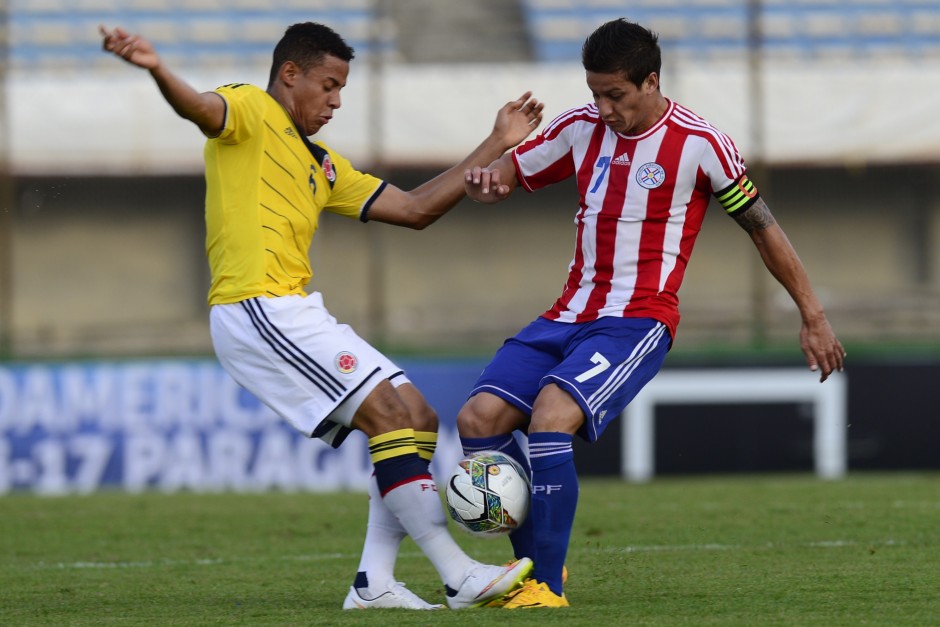 Juventus have signed Colombian Andres Tello on loan, according to Sky Sport Italia.

The 18-year-old winger has been dubbed the ‘new Cuadrado’and will initially join the Juve primavera on loan.

According to Gianluca Di Marzio, the player’s agents were in Milan earlier today to complete the transfer from Envigado to the Bianconeri.

Sky Sport Italia are now reporting that an agreement has been reached with a loan deal at the outset and an option to buy set at €1m.