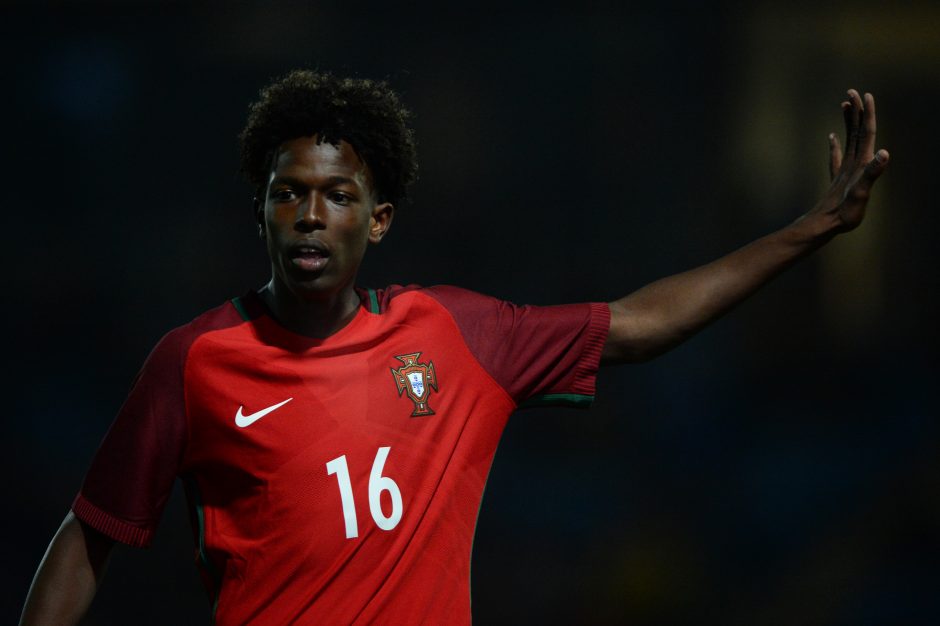 The focus of the day is on the Arthur Melo-Mirlaem Pjanic exchange but Correia has also arrived in Turin and will undertake his Juve medical.

Correia spent the season on loan at the AZ Alkmaar U21 team where he scored 3 goals and provided 5 assists and is touted as one of the best prospects in Portuguese football.

Sky Sport Italia’s Gianluca Di Marzio reports that Correia will be exchanged with Juve U23 player Pablo Moreno, who will head to City, while the Portuguese youngster will spend a season with the Bianconeri’s ‘B’ team in an effort to adapt to Italian football.

Correia plays predominantly as a right-winger but can work on the left, having come through the youth academy at Sporting Lisbon.

An official announcement on the exchange is expected in the coming days.

What Arthur can bring to Juventus