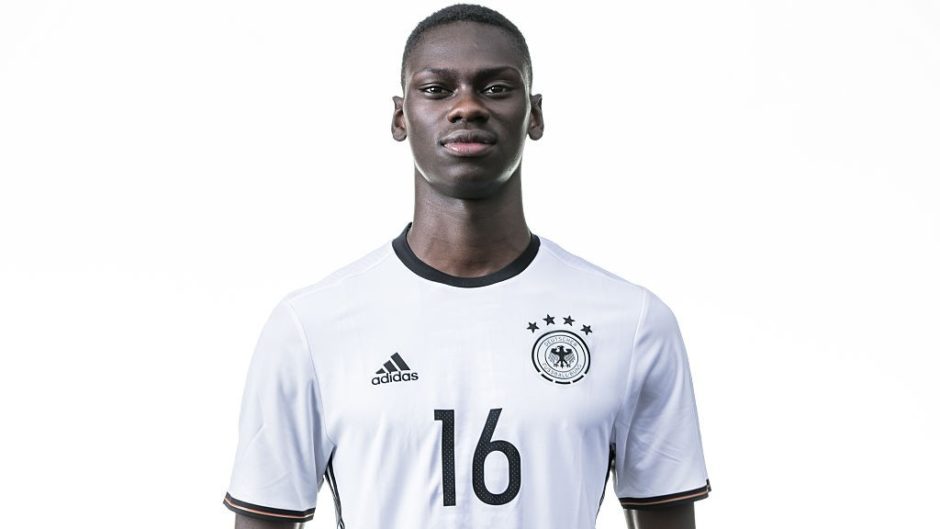 The Bianconeri have seemingly concluded much of their work for the first team and attention has turned to the future.

As such, Sky Sport Italia journalist Gianluca Di Marzio report that the Bianconeri have completed a deal for 20-year-old Idrissa Touré from Werder Bremen.

The German international will arrive in Turin soon before penning his contract and will start his Bianconeri career with the Juventus B team.