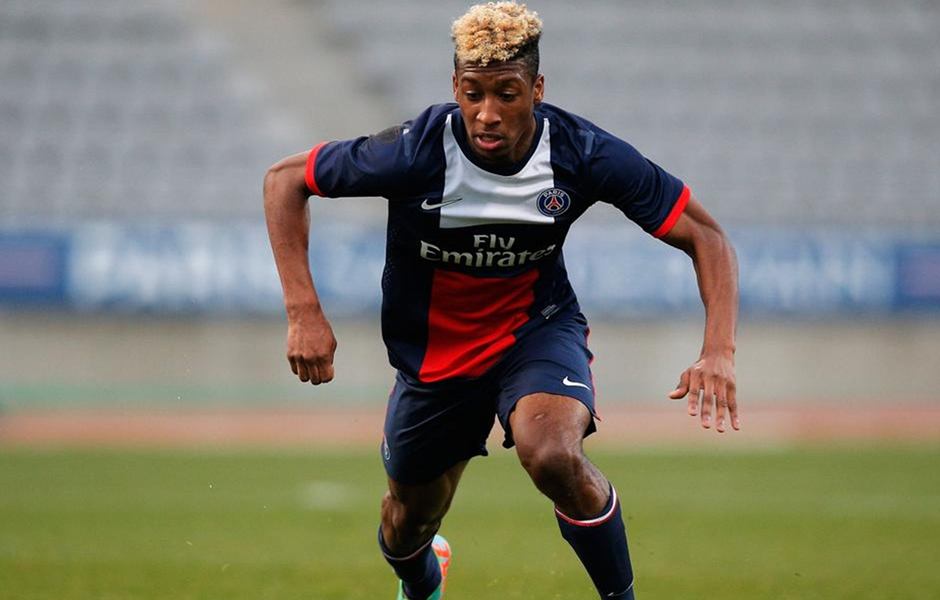 According to reports in the French and Italian press, Juventus have signed highly rated French attacking midfielder, Kinglsey Coman.

The 18 year old was on the books at PSG but has yet to sign his first contract. Juventus are believed to have stepped in for the player dubbed the next Paul Pogba, signing him to a 5 year deal from under the noses of the French champions.

Coman played on occasion for PSG last season and became the youngest player to feature for them at the age of 16 years, 8 months and 4 days.

The player has been capped regularly for the French national side at U-21 ranks and is nicknamed ‘King’ by fans and supporters.

To give you a little overview, here’s a look at his performances: