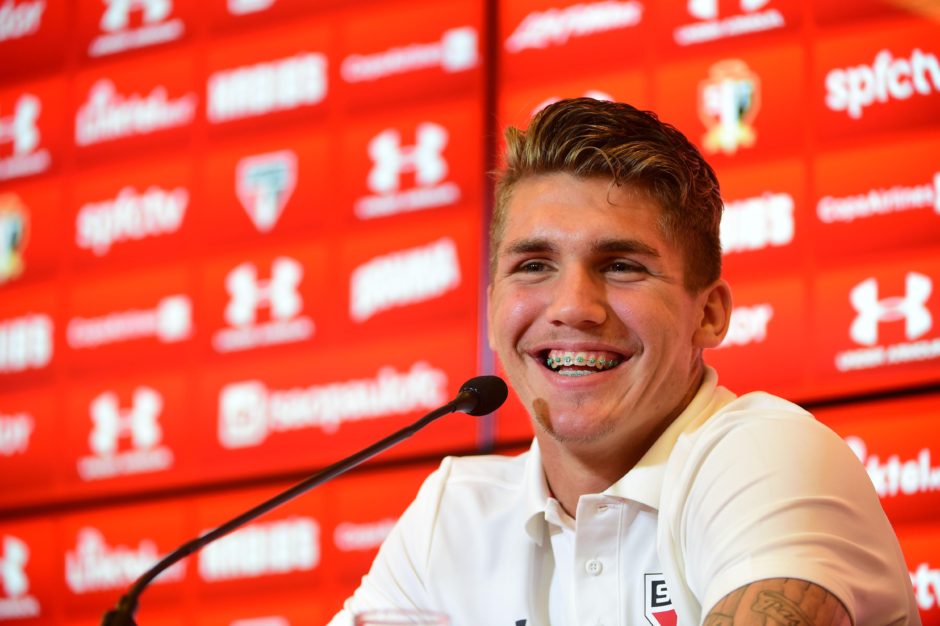 Juventus are on the verge of completing a deal for Brazilian centre-back Lyanco.

According to both Corriere dello Sport and La Stampa, the Bianconeri are in the final stages of completing a deal for the Brazilian-Serbian defender, currently playing at Sao Paolo.

Corriere dello Sport suggest the deal with cost Juventus €5m and while there are still details to be defined, the players future is at Juventus.

Lyanco began his youth career at Botafogo before transferring to Sao Paolo in 2015 where he’s played 20 games, scoring 1 goal. Despite having represented the Serbian national youth team at under-19 level, he is currently featuring for the Brazilian under-20 side.