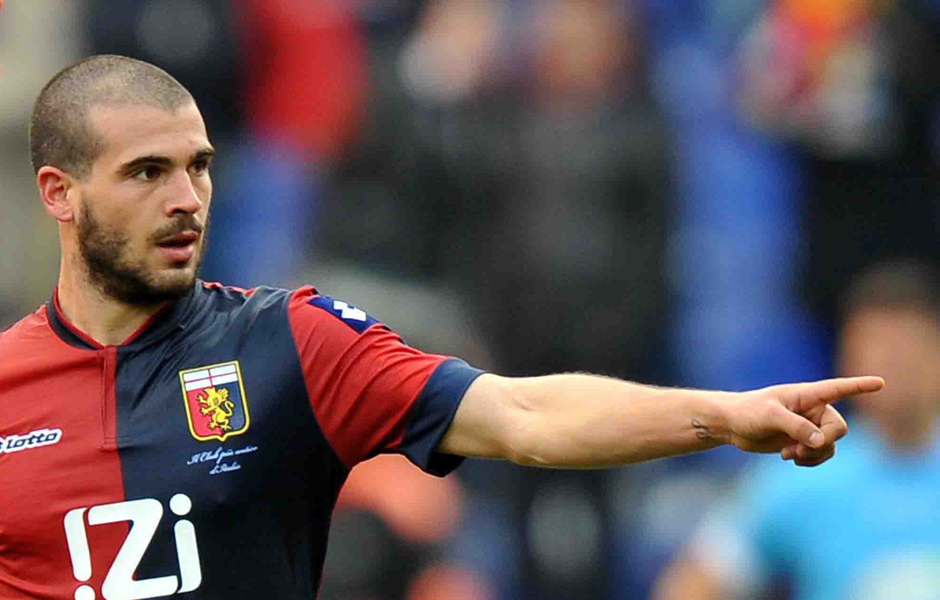 According to reports in Italy, Juventus have signed Genoa midfielder Stefano Sturaro beating off competition from AS Roma.

The side from the capital were believed to be close to signing the 21 year old but Juventus secured the deal yesterday with only the final details to be finalised today. The player is believed to have cost Juventus €5.5m as well as some playing relating bonuses tied in to any future appearances which could bring the total cost to €8m. [Via Gianluca Di Marzio].

The player is expected to remain at Genoa on loan next season with Genoa to receive  a 15 percent fee of any future sale.