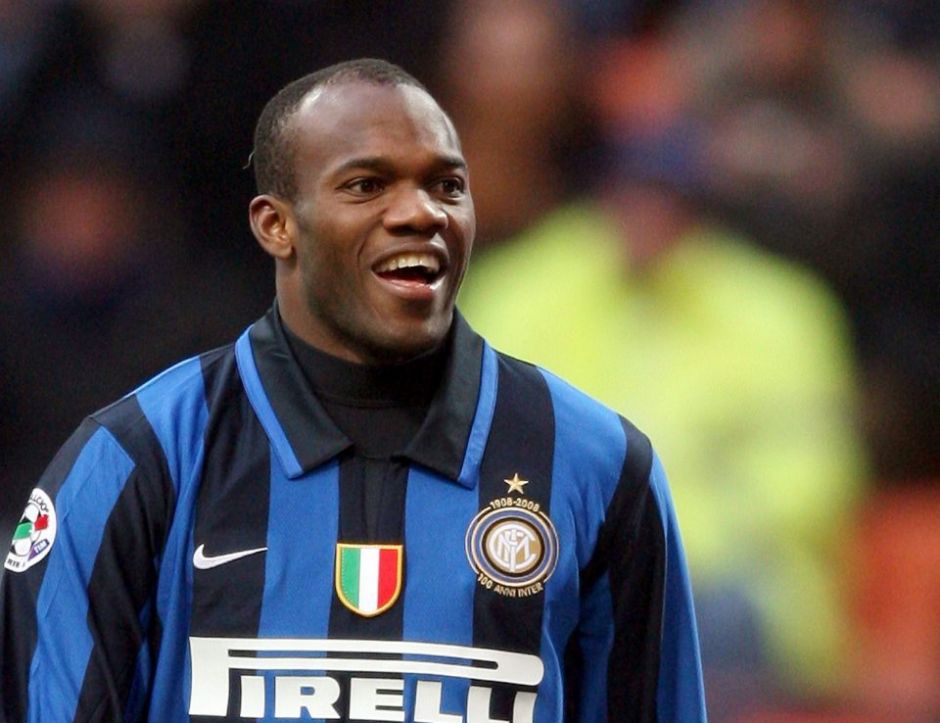 Juventus sign the teenage son of a former Inter striker

When it comes to Honduras football stars, David Suazo is certainly one of the most celebrated, at least in the last 20 years.

The 42-year-old was a striker best known for his explosive pace. He rose to fame during his time Cagliari between 1999 and 2007, scoring 102 goals in his 275 appearances for the Sardinians, cementing himself as club captain and the symbol of the Rossoblu prior to his departure.

The retired attacker joined Inter in 2007, which allowed him the chance to earn some silverware, even though he struggled to prove his worth at the Giuseppe Meazza. The Nerazzurri sent him on several loan stints, and he only managed to score 8 goals in 41 appearances.

According to Calciomercato, Juventus have poached the services of David’s son, Luis Gabriel Suazo. The teenager was born in 2008, and should join the Bianconeri’s U-15 side.

The youngster had been developing within Cagliari’s youth ranks, were his father had served after ending his playing career.

According to Giovani Bianconeri, Suazo won’t be the lone young striker to join the U-15 squad, as Juventus have also managed to sign talented Senegalese player Samb Demba Sall.

The latter had recently arrived to Italy, and has been plying his trade at the New Academy in Pesaro.

Marchisio on youngster: “I hope he becomes the next Juventus symbol”