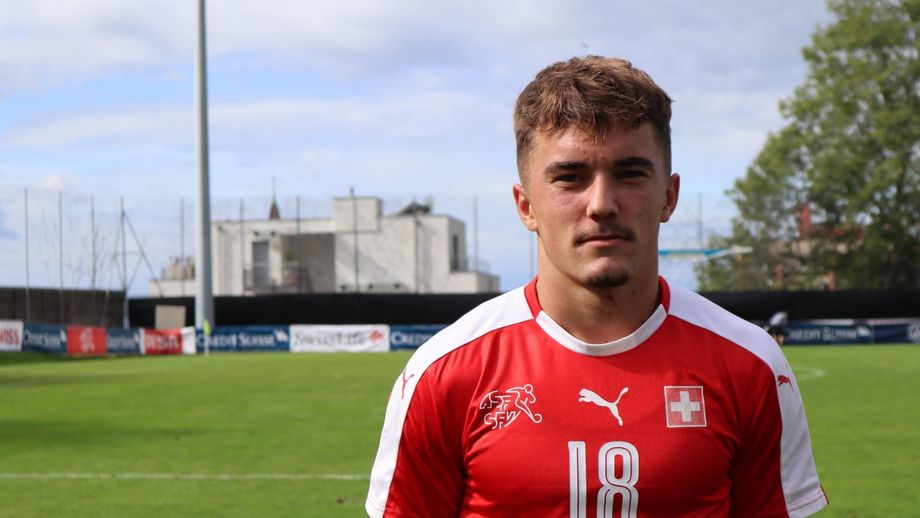 The 18-year-old has scored an impressive 11 goals in 26 for the Swiss clubs U18’s team and attracted attention from a number of clubs.

Goal Italia’s Romeo Agresti reported that Juve had completed the signing of the left-winger who has scored four goals so far in the 2019/20 campaign.

Juventus have completed the signing of promising FC Sion youngster Yannick Cotter. The 18yo will spend the rest of the season on loan at Sion.

Football Swiss also report the deal as complete with Cotter expected to remain on loan at Sion for the rest of the current season.