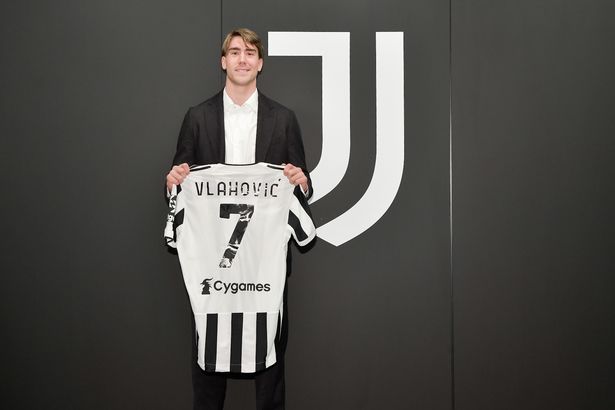 Juventus spent more than any other club in January

Following an underwhelming summer transfer market, Juventus made up for their shortcomings with an almost impeccable January transfer session.

According to la Gazzetta dello Sport, the Old Lady was the queen of the winter session, spending more money than any other European club – including the new rich boys of the Premier League, Newcastle United.

The Italians bought Dusan Vlahovic (81.6 million, including charges) from Fiorentina, Denis Zakaria (4.5, plus 4.1 charges) from Borussia Monchengladbach and Federico Gatti (5) from Serie B side Frosinone, taking the total to 95 million euros.

Not we’ll see how the new purchases (besides Gatti who remains on loan at Frosinone) will impact the current campaign.

The Bianconeri are currently fifth in the Serie A table and hoping to enter the Top four. Moreover, Max Allegri’s men will try to go as far as possible in the Champions League. They will meet Villarreal in the round of 16.

As explained by the source, the management did well to fill the holes within the squad by landing the club’s primary transfer targets.

The hierarchy considered several strikers, but Vlahovic was always the preferred option. The same goes for Zakaria in midfield (unless you want to count Aurelien Tchouameni who has become vastly expensive as of late).

Therefore, the team will have less excuses now, and negative results will be less tolerated by the supporters.