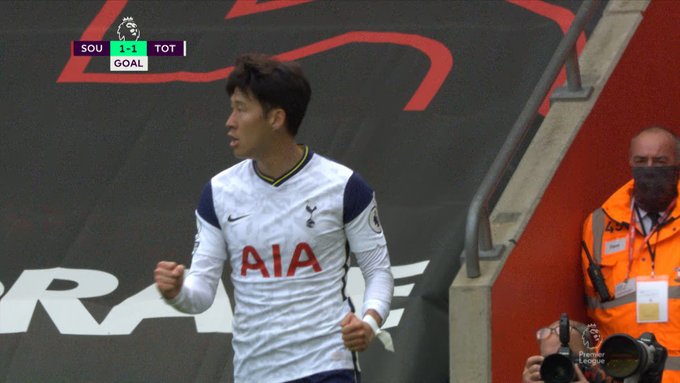 Son Heung-min is due to sign a new contract at Tottenham, but the South Korean isn’t willing to talk about his future now.

He thinks it is unreasonable in a time when teams are struggling for money and Tottenham is out of form.

But his fine form this season hasn’t gone unnoticed and reports have linked Juventus with a move for him.

Spurs’ current form might see them miss out on the Champions League places yet again and that could make their top players like Son and Harry Kane leave them.

Juventus has been in the market for another attacker since last month and they are expected to continue the search into the next transfer window.

Son is one player that should join them as a top team, but Calciomercato says the South Korean will not be making the move to Turin.

This is because he is too expensive for Bianconeri to buy.

Spurs are known to demand huge transfer fees for their players and the coronavirus pandemic will not make them change.

The report adds that the Englishmen will be prepared to ask for as much as 100m euros for his signature and that is simply unattainable for the Bianconeri.

Update on Arthur as Juventus attempt to avoid operating