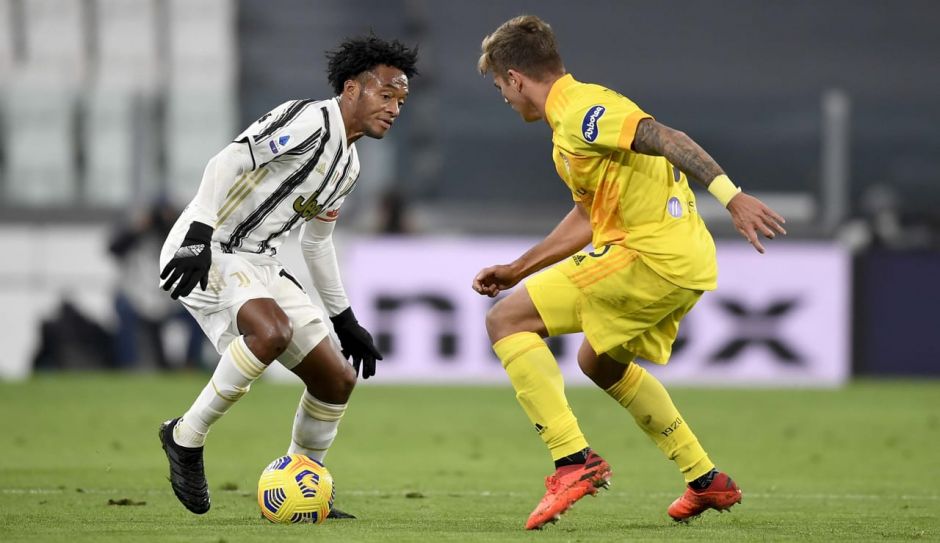 One player who has convinced Andrea Pirlo of his worth this season is Juan Cuadrado.

The Colombian was a player that risked being left out when the club made Pirlo their latest manager.

However, he has adapted to the demands of the new boss very well and is one of the first names on the team sheet when he is fit.

He has made the right-back spot his own even though he started out as a more attacking player.

Todofichajes reports that his form has now earned him a new deal and the club is working on it already.

The report says Fabio Paratici has held talks with his representatives to extend his current deal that ends in 2022.

The Bianconeri plan to offer him another year which would keep him with them until 2023.

The new deal would maintain his current salary and that is exactly what the Colombian wants.

Juve has been targeting younger players recently, but players like Cuadrado makes it easier for the club to also keep their older heads.

Danilo is another player who can fill in at right-back and his availability has already saved Juve some money to sign cover for Cuadrado.