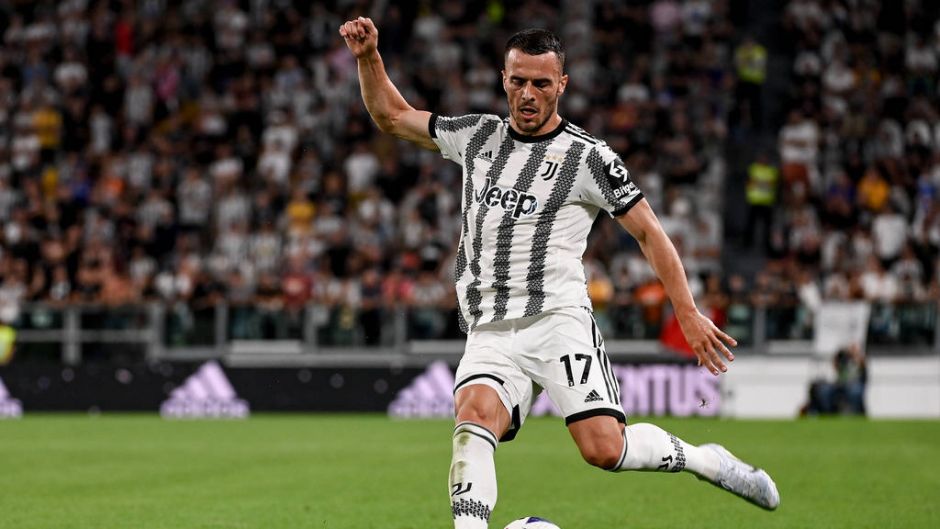 Juventus star wins Serie A Player of the Month

Juventus winger Filip Kostic has been voted Player of the Month for November, according to Football Italia.

He joined the Bianconeri at the start of this season and has been one of the best performers.

The Serbian is solid on the wing and made important contributions as the Bianconeri won all their league matches in the month.

Juve is on a run of six consecutive wins in the league and it is now tough to beat them.

Max Allegri’s men will be keen to continue where they stopped, but Kostic has been given some encouragement to continue his fine performances.

The report says his peers from the AIC voted for the award. He will use this as a motivation to deliver for his country as they prepare for the World Cup.

Kostic joined Juve because we were impressed by his performance at Eintracht Frankfurt last season.

He did well as they won the Europa League and has continued to shine at a top side like Juve.

The Serbian is very talented. We will benefit from having him in our squad now and in the long term.

Hopefully, he will not be injured and will continue where he left off when he returns.

Juventus prepares a 50m euros bid for Serie A midfielder