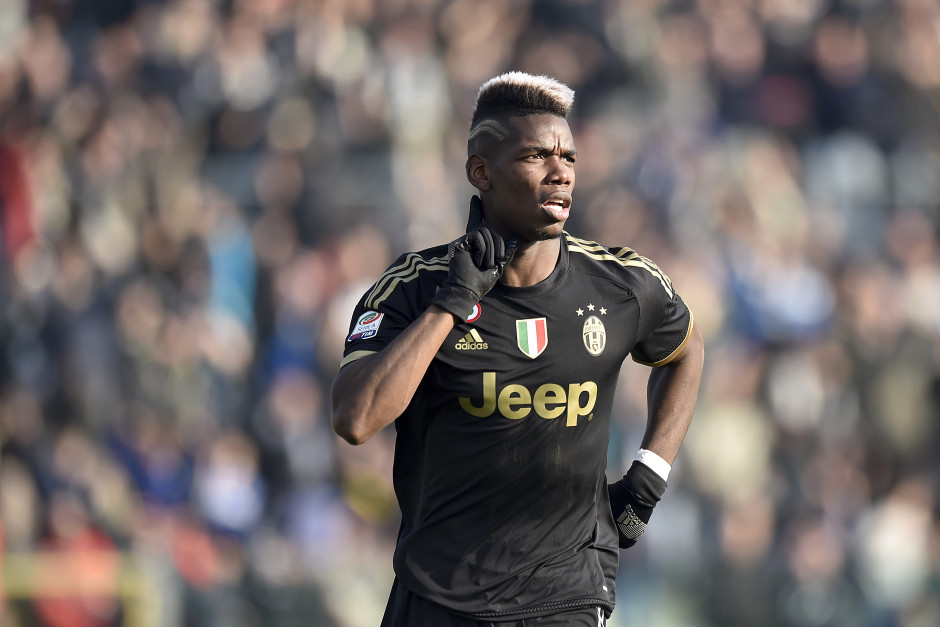 The former Bianconeri player is reportedly top of the clubs list this summer, and they are keen to bring him back to Turin.

Le10sport.com report that talks have now begun, despite months of speculation, to bring the Frenchman back to the club where he made his name,

The report suggests 27-year-old Pogba still has a lot of affection for Juve and has some regrets abour returning to Manchester United in 2016.

It’s suggested Real Madrid have softened their interest in the French international which could leave Juve clear to make a bid to the Premier League side.

Juventus get the all-clear for COVID-19