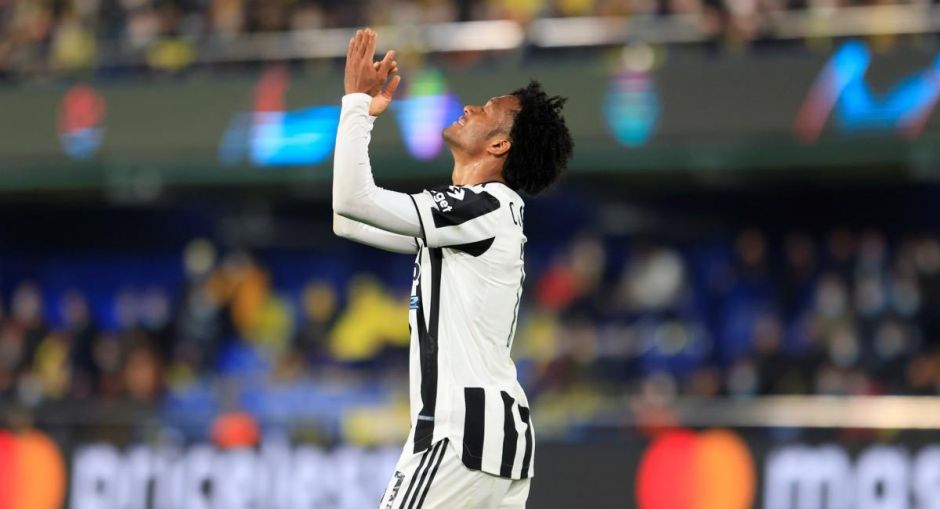 Juventus will take the 1-0 lead into the second leg of their Coppa Italia tie after sneaking a late own goal from our rivals.

The Old Lady were unable to name a full-strength side thanks to a growing injuries list, but it did mean that we got to see rare starts for both Marley Ake and Mattia Perin.

It wasn’t the brightest start for our side either, with La Viola looking extremely dangerous against our back five which included just Matthijs De Ligt as the only recognised centre-back.

Thankfully our side managed to withstand the onslaught, with our defence proving strong as usual, although Ikone did threaten the goal when using his pace and composure on the ball to break into the box, but his effort was just off target.

The best chance off the initial half came minutes before the break, with La Viola failing to deal with the high ball over the top which the man of the moment Vlahovic manages to get a hold of, but he tries to lob the keeper with his effort only for the goalkeeper to get his hand to the ball.

Cuadrado entered during the break to replace young Ake on the the right-flank, but it was the home side who once again started the brighter. Ikone once again cause havoc down our left, but for the second time his effort failed to find the net as it ricocheted threateningly off the post to keep the scores level.

We appeared to have more of the ball in the second-half, possibly boosted by the addition of both Alvaro Morata and Cuadrado, but it was still our defence who was soaking up much of the pressure.

I had the feeling that we still looked the more likely to score however, although many of the most dangerous chances were coming from free-kicks at both ends, but just as we finally looked destined to settle for a 0-0 draw, a Cuadrado cross in injury time was deflected in off Lorenzio Venuti.

I think the draw was probably the fairer result, but we definitely would have felt hard done-by if we had lost after the solid performance, and we now have a strong advantage to take back to Turin for the second leg.