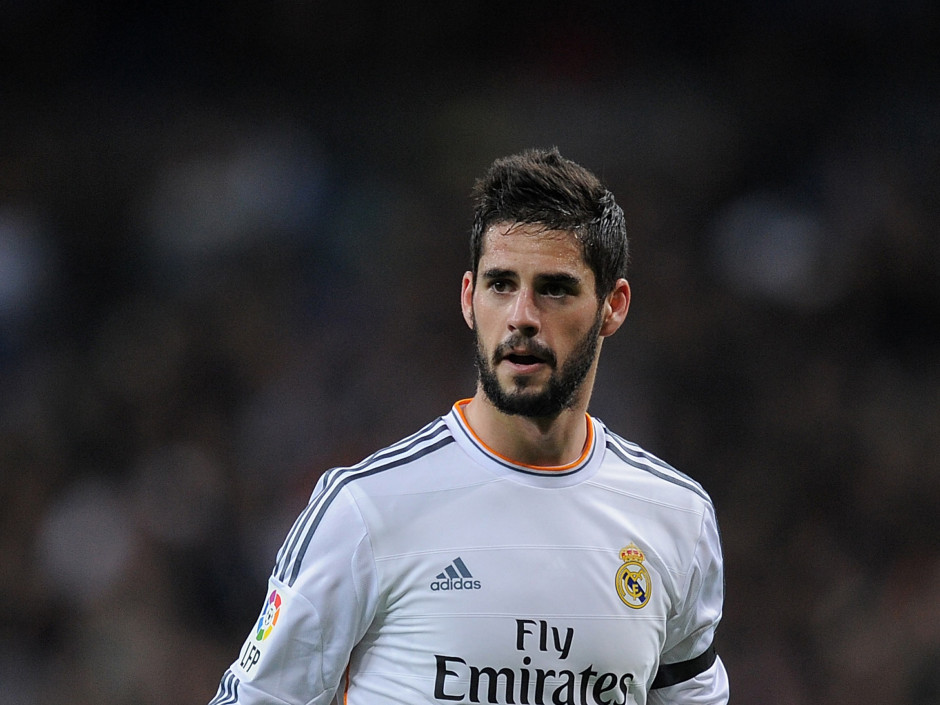 Juventus remains interested in a move for Isco Alarcon as he nears the end of his time at Real Madrid.

The Spanish midfielder has been struggling to get regular playing time under Carlo Ancelotti in this campaign.

With his contract expiring in a few months, he needs to find a new home ahead of the next campaign.

A move to Serie A is possible because Juve is not the only side in the competition looking to sign him.

Tuttomercatoweb claims AC Milan and Fiorentina would also love to add him to their squad.

He is an option to the Bianconeri because he is their plan B if Paulo Dybala does not sign a new contract.

It is ridiculous to think Juventus will replace Dybala with Isco because both of them are totally different players.

One player is still in top shape and plays regularly, while the other does not get minutes in matches for his present side.

Our priority should be to keep Dybala on the team. If we cannot achieve that, it still makes little sense to sign Isco.

There are so many better players we can add to Max Allegri’s group instead.

Here are the reasons Juventus is pushing to sign Zaniolo