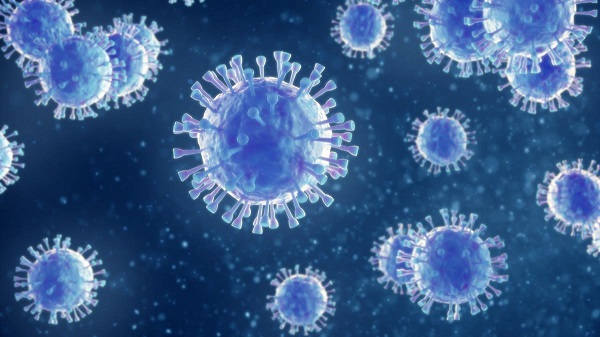 Juventus stop all youth sector activities due to Coronavirus

Juventus has been hit with the coronavirus pandemic almost everywhere.

The Bianconeri have seen their finances plummet because of the pandemic, yet that isn’t enough.

They have seen the likes of Cristiano Ronaldo and Weston McKennie test positive for the virus, but their youth teams have been hit the most.

The club’s under 23 is currently under the required fiduciary isolation after one of their team members tested positive for the virus.

That was the second time that they have all had to isolate themselves from the rest of the world after the first outbreak that affected their manager, Lamberto Zauli.

The club has now announced that all their youth activities have been stopped after the recent outbreak of coronavirus.

In a statement, they explained that their female and male youth section will be suspended for the time being.

The youth sector that will be affected is the under-17 to the under-7, and they will only return to training at the end of the evaluation period.

The statement reads: “Having regard to the Ordinance of the Ministry of Health with which the Piedmont Region is officially indicated as the “red zone”, Juventus announces the suspension of the activities of the Male and Female Youth Sector from category U17 to category U7. The resumption of training will be established at the end of the evaluation period imposed by the legislation for the classification of high-risk areas.

“The U19 men, at the end of the period of fiduciary isolation, will resume the activity, considering that at the moment the Primavera 1 Championship remains active. The Under 19 women, on the other hand, continue the activity only for training.”

Latest Juventus injury update is a negative for one midfielder