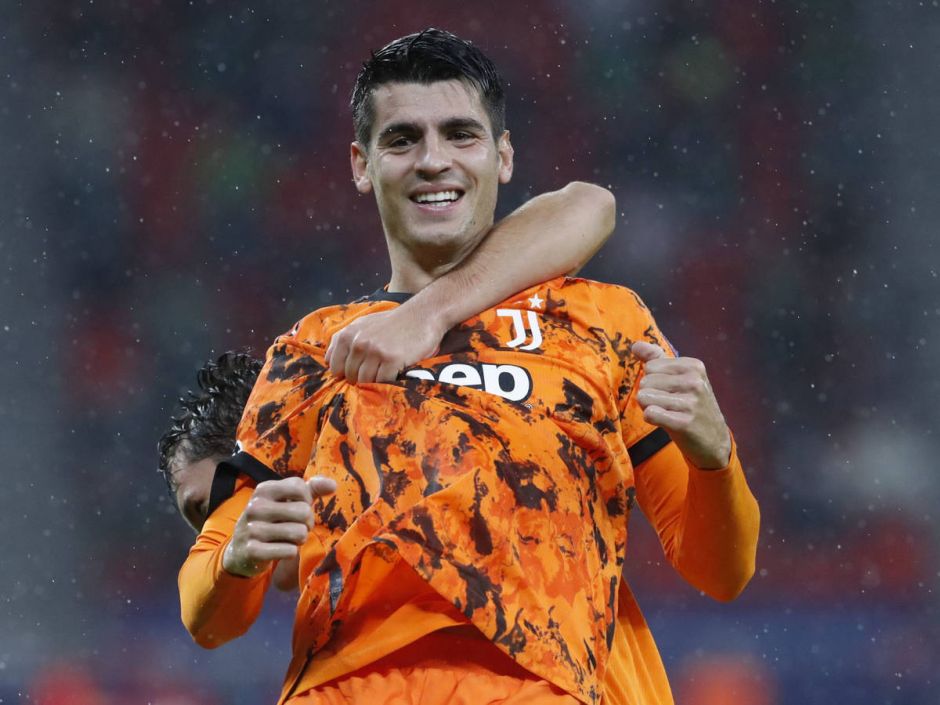 Juventus wants Alvaro Morata to return to the club in this transfer window after he spent the last two campaigns with them.

The striker was an integral member of their first team for much of the time he spent with them, but he was only in Turin on loan.

He has returned to Atletico Madrid, and the Bianconeri is struggling to reach an agreement over his return.

They have offered less than their Spanish counterpart wants, and this has caused the deal to break down.

Juve retains some hope he will re-join them, but that could be them being too positive because the attacker has started preparing for the new campaign with Atleti.

A report on Calciomercato claims the Bianconeri are in the dark over their chances of bringing him back, and this has forced them to focus on alternatives.

Morata would be a solid addition to our squad. However, we cannot keep waiting for him.

The Spaniard is one of our main transfer targets, but he is not the only option on the market.

Juventus outcast gets into more trouble at his loan club