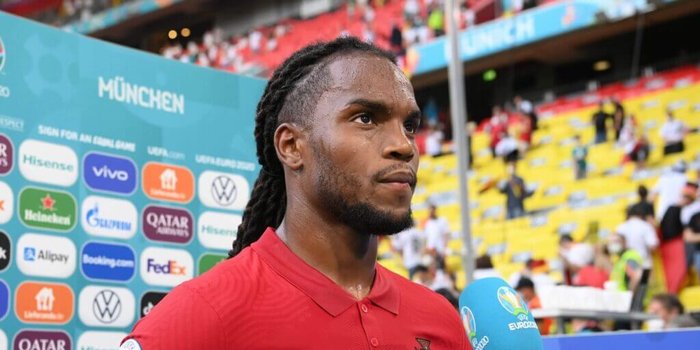 Juventus suffers defeat to another Milan club in the transfer market

Inter Milan has dominated Juventus in this campaign, and they confirmed that by beating the Bianconeri 4-2 in the Italian Cup final last night.

The Nerazzurri have faced the Bianconeri on four occasions in this campaign and won three times, while losing none.

But they might not be the only Milan side to beat Juve on and off the pitch in the next few months.

Juve has been long-term admirers of the Portuguese midfielder, but the report claims the Milanese are leading the race at the moment.

They are in talks with the French club, and it is at an advanced stage.

It remains unclear if Juventus will push to hijack the transfer, but as things stand, Milan is edging closer to adding him to their squad.

Sanches has been on our radar for a long time, but the midfielder has had an injury-ravaged season.

Considering how Aaron Ramsey and Arthur Melo have been ineffective because of their persistent injuries, Juve might want to avoid adding another player with fitness issues to their squad.