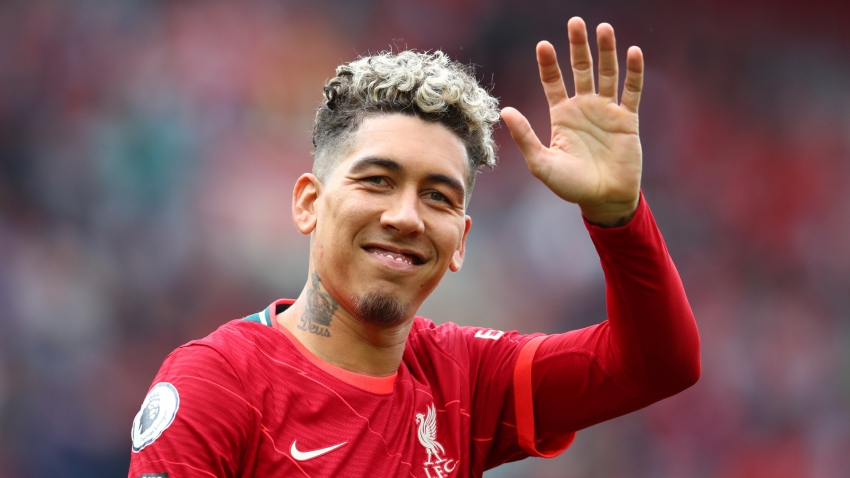 The Brazilian had become one of Juve’s main transfer target in the last few days as they look to add a new striker to their group.

The Bianconeri have to replace Alvaro Morata, who doesn’t seem to be returning to the Allianz Stadium.

They have been signing very young players in recent transfer windows, but for this role, Max Allegri specifically wants an experienced player.

The gaffer was keen to work with Firmino, who has established himself as one of the finest players in the world in the last few years.

He has just a year left on his current Liverpool deal, but the Reds still see him as a key member of their team, and he loves to play for them.

Speaking about his future, he said as quoted by Tuttojuve: “I am very happy here in Liverpool. I am grateful to God to be here to play for a great club with great players, and to win titles. And my will is to stay. My wish is to stay here. I want to stay here, I am happy here. So that’s all I can say, I want to stay. “

Firmino would be the perfect signing for us, but the Brazilian clearly loves playing and staying in Liverpool.

Although he is no longer guaranteed regular playing time, he is still keen to stay there.

It is hard to convince this type of player to join your team.

Is this a sign? Juventus target rested for his club’s latest game