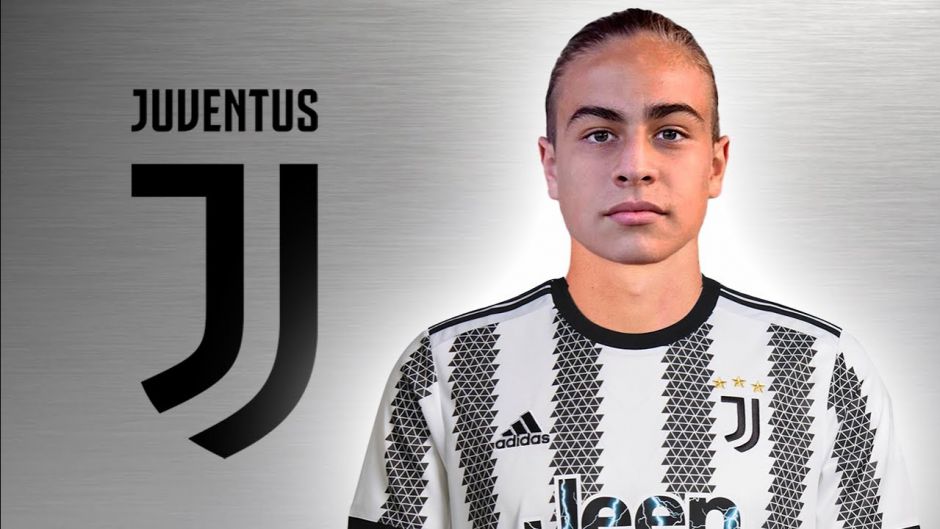 Juventus seems to have landed a top talent in the person of Kenan Yildiz in this transfer window.

The youngster joined them from Bayern Munich days ago, and they have sent him to their under-19 team.

At 17, he is younger than most of his youth teammates, but he is already showing that he is a class act.

The German-born midfielder of Turkish heritage has shown what he can do with the Juve under-19 team.

A report on Tuttomercatoweb claims he netted three times for Juve’s youth team in their match against Valencia recently.

The report claims one of the strikes was so beautiful that it makes it easy to see that he is a gem.

We have one of the best youth teams in the world, and Yildiz will make it even stronger.

Our under-19 reached the semi-final of the UEFA Youth League last season, and we expect them to still do better in that competition this year.

With Yildiz in their team, it is almost a guarantee that they could replicate the performance they showed last year or even do better than they did in the competition.

Juventus turns their attention to a Spezia player