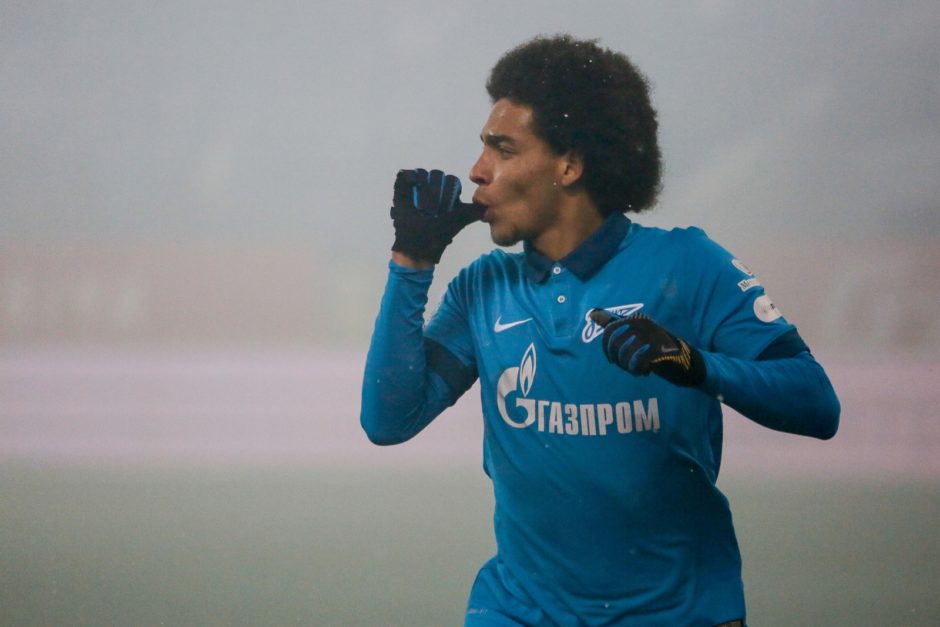 Juventus is interested in signing Axel Witsel, but it has emerged that he could extend his contract at Borussia Dortmund.

At 32, the Belgian was widely expected to leave the Bundesliga club considering that they usually rely on young talents.

Juve was first linked with a move for him in the last transfer window as they searched for new midfielders to add to Max Allegri’s squad.

He has a deal that expires at the end of this season and Calciomercato says the German media believes Juve’s interest in his signature is strong.

However, the possibility of him remaining at Dortmund should also not be ruled out.

The report insists that he could very likely have a few more years to spend at the German club and it would start with signing a new deal.

Dortmund is one of Germany’s biggest clubs, however, they have struggled to compete with Bayern Munich for their league crown.

At Juventus, he would be almost certain to win trophies as the Bianconeri have consistently won even when they have a bad campaign.

If Juve is serious about signing him, they could convince him to sign a pre-contract agreement with them in January.