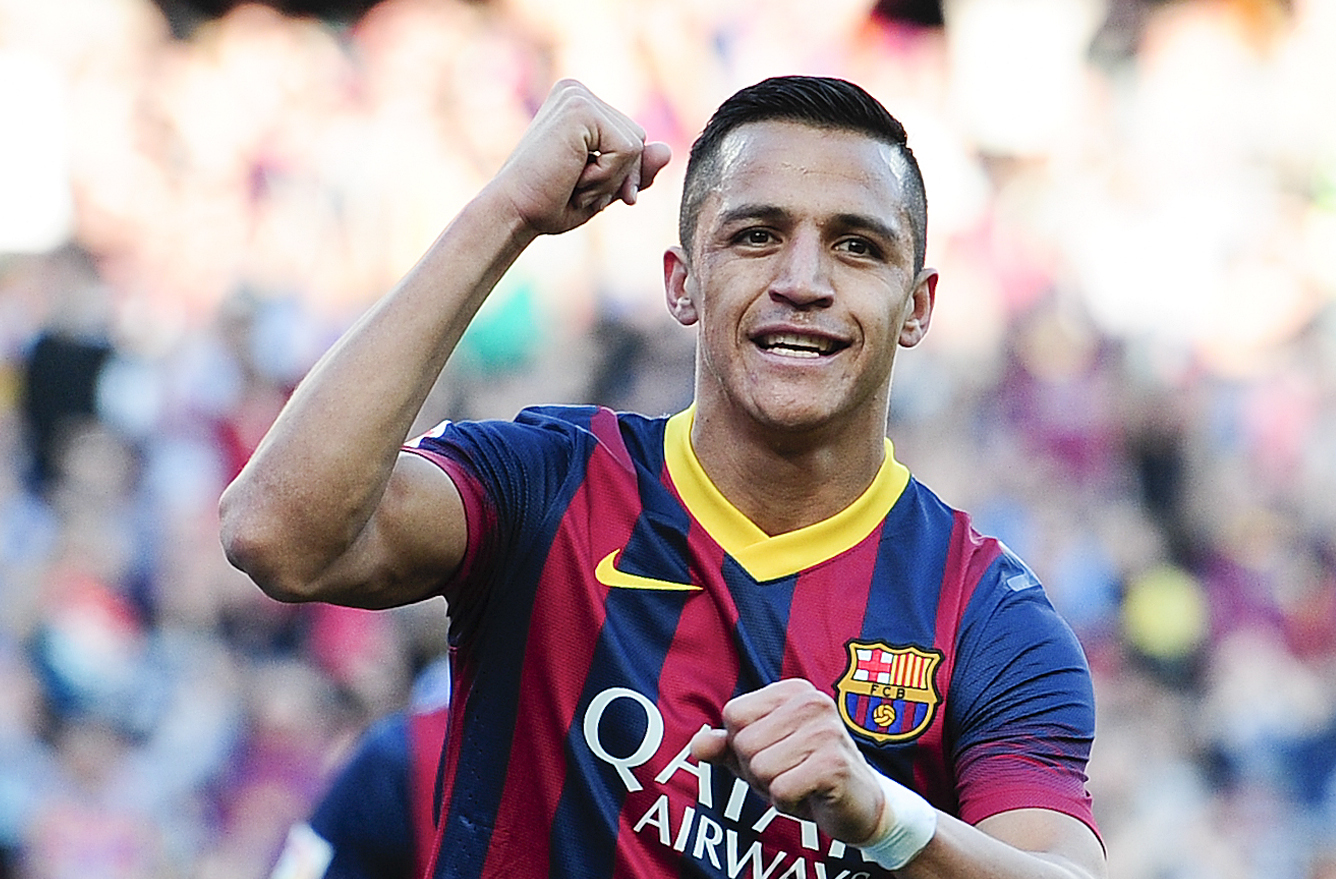 Juventus seem very active in the transfer market trying to find a quality right winger. An obvious move, since the 4-3-3 will certainly be more used next season and probably will be the first option in Europe and, when we deployed it last year, Marchisio played in that position.

However, the 3-5-2 is not going anywhere, that’s why Juventus need a player that can fit in both tactics. Bringing Domenico Berardi would have been a wise move, but something went wrong in the negotiation, between Sassuolo’s request and the player’s will, so Juventus chose to do the easiest thing. It’s a mistake in my opinion, the kid is more than ready for the big stage, but I guess we’ll just have to deal with it now.

There is no shortage of quality wingers in the transfer market and Juventus are targeting very good players. I’m generally not optimistic about Juventus’ chances of landing a top-tier talent in normal circumstances (meaning that the player’s contract is not expiring soon, he has not openly asked to move, other teams are after him and his price tag isn’t lower than it should be), but you never know, maybe this year will be the year when it happens.

He comes from a great season at Camp Nou: 21 goals and 17 assists. He has been great in the World Cup. He has already played in Serie A (21 goals, 20 assists in 112 games with Udinese), and he’s in his prime. He can play efficiently on the right and as a second-striker. Barcelona bought him three years ago for €26M and massive add-ons (for a total around €40M). However, he looked on his way out of the Spanish club after the hiring of Luis Enrique and his ‘young revolution’, but now he seems set to stay. His WC has just ended and we’ll see what will happen once he’ll talk with the club. Juventus have to face very tough competition from Liverpool and Arsenal and we know we are not going to outbid anybody.

He put his feet on the gas after January and he just can’t stop scoring. He tallied 23 goals and 20 assists this season. He can play as right winger, left winger, right wingback (don’t expect him to defend though). He was fielded by Montella even as right-back and central advanced midfield/second striker. He’s one year older than Sanchez, but he blossomed later than the Chilean and he’s still on the rise. He was the best dribbler in last year’s Serie A. Fiorentina want to keep him, but there will probably be a bidding war among the top clubs in Europe and the price tag could skyrocket. Juventus have basically no chance of acquiring him, but the management is a huge fan of his game and he’s still linked from time to time.

Very talented, incredibly fast, outstanding dribbling skills. Hellas Verona redeemed him for €15M. He’s an excellent youngster, but it remains to be seen whether he can remain dangerous in a team that doesn’t use the counter-attacking game as much and where he won’t have much open room to operate. Also, it’s not sure whether he’ll be able to play as a second-striker. His qualities are undeniable, at the moment Juventus are battling with Milan and Hellas Verona are milking it. It would be a great purchase for €18-20M, not sure if we go up in price. All in all, his numbers do not blow you away (eight goals, five assists). Great upside though.

He has been at times linked to Juventus. He has not really been able to establish himself at Bayern after the arrival of Pep Guardiola, yet he played 69 games in two years for the German club, scoring 15 goals. Very talented and still young, he could be a potential steal if Bayern let him go to acquire a more touted winger. Liverpool are strongly after him too. He can play on both flanks and dribble past the opponents at ease. He has the total package.

He was linked to Juventus at the beginning of the summer and not recently. Torino have reportedly put a €20M price tag on him. He comes from two very good seasons and last year he added a new dimension to his game by playing in a more central position in a 3-5-2. He glides past his man very easily, great finisher with his left foot. A leader on the pitch, but the character could be an issue: he didn’t play well at Roma and Fiorentina, which are bigger club compared to Torino. Can he bear the pressure of being in a top team and not being the go-to-guy on the pitch?

At Lazio, he finally found his place and his position. He can easily finish in double digits in both goals and assists. He’s a tireless winger, a force down the flank, and not afraid of carrying the team on his back. Very capable long-range shooter. He is already accustomed to the Juventus’ environment, even if he joined too soon. He can play as central midfielder in some occasions. However, Lotito is a tough negotiatior and after spending €9M to redeem, the price tag will be very high.

He comes off two very bad seasons (34 apps and 4 goals combined) and didn’t look particularly energetic in Brazil, despite the goal against the USMNT. However, he once was a fabulous player, an electric winger who can play effectively on both flanks and tear defenses apart. He’s still only 27, therefore he’s probably recoverable. He signed a multi-year contract last season, therefore the fee and the wages wouldn’t be cheap.

He played at very high levels in the World Cup. He’s ambidextrous, agile, and a good finisher. He moved from Borussia Dortmund to Wolfsburg for €8M last year. He has been linked very timidly to Juventus, probably it was only because he excelled in Brazil. He would be a useful addition, even though when I saw him at Borussia Dortmund he didn’t look as skillful as the other exciting attackers Klopp had at his disposal.

He has rare physical tools, but he’s very raw and not a finished product. Not a good finisher, questionable decision-making. He needs a lot of coaching. Poor technique, unpolished feet. On the positive side, he can play in all position in the attack. If he’s not in Zeman’s plans, Cagliari will let him go very easily.