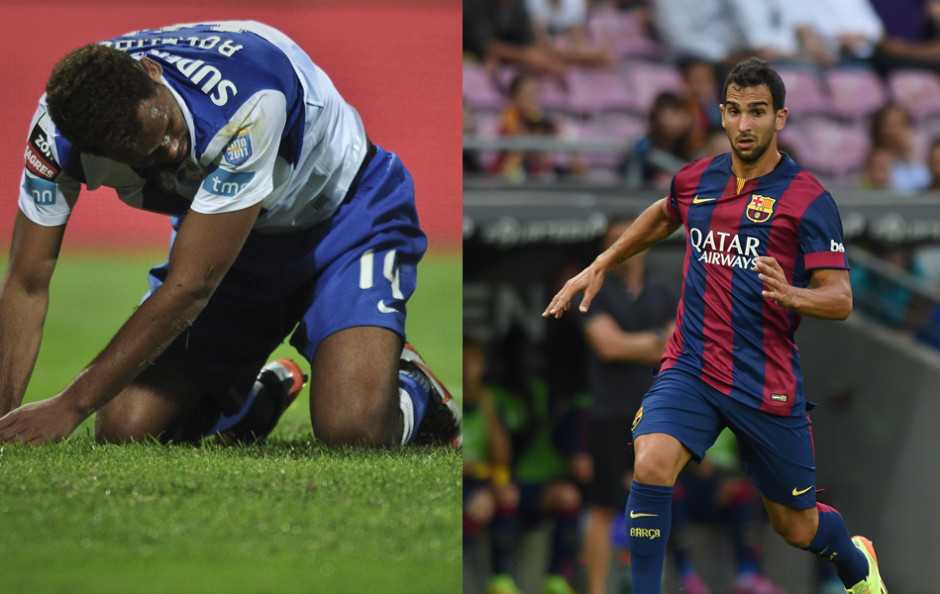 Juventus are making Porto’s Rolando their primary target in the transfer window while negotiations continue for Barcelona’s Martin Montoya.

With Andrea Barzagli struggling for fitness following an achilles injury and yet to play a minute of competitive football this season, Rolando, who was on loan at Inter last season and also yet to feature for Porto, is seen as a defensive option.

Calciomercato.com are reporting the 29-year-old Portuguese centre-back is the Bianconeri’s number-one target during the January transfer window. The player has a contract with Porto until July 2016 but the website believe his relative low-cost along with him not being cup tied and available for the Champions League makes him Juve’s main target.

Rolando isn’t Juve’s only option in the heart of defence as Dinamo Kiev’s 23-year-old Aleksandar Dragović could also be a prospective signing for the Bianconeri. While he wouldn’t come cheap, given his €10m price-tag, his €1m is within Juve’s range and he would also be eligible to feature in te Champions League.

Juventus are also in the market for a full-back and Martin Montoya is still a serious objective for the club, according to Calciomercato.com once again. Contact between the club and Barcelona has been ongoing and negotiations are believed to be underway, as confirmed by the players agent Juan Carrasco.

“Juventus insistent? Yes, contacts are moving forward. It is normal to be so with a great team, there are also other interested sides. Juventus want him as soon as possible as is it normal. We still have to convince Barcelona, with Marotta & Paratici the contacts are already active.“

Following the Christmas break the two sides will meet again to find a definitive agreement. Initial reports suggest Juve are prepared to offer the player a 4-year deal while the players buyout clause stands at €20m.

“What can they do, shoot me?” Moggi responds to new investigation